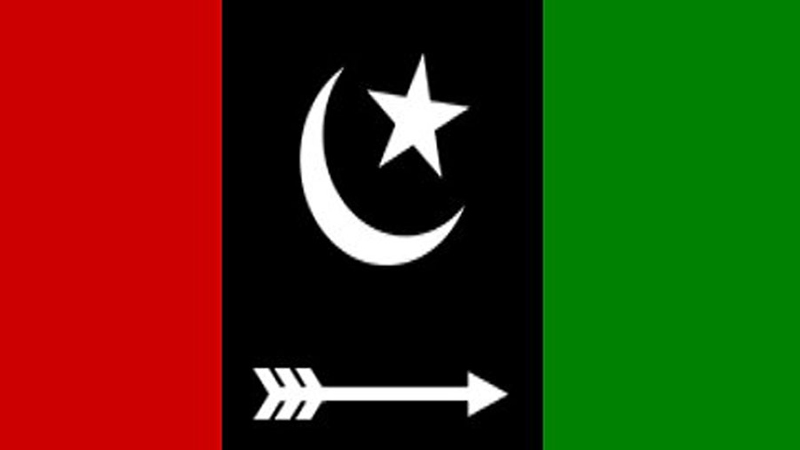 Five seats were given to the upper caste Hindus, who make up only 20 percent of Pakistani Hindus and two seats, were given to Christian candidates for the upcoming general elections 2018.

According to the list that PPP finalized for minority- non-Muslim seats, only two Dalit candidates Surendar Valasai and Poonjo Mal Bheel who left MQM and joined PPP, were given reserved seats.

Dr Khatoo Mal Jeevan, a scheduled caste leader and a diehard PPP worker, who fought election in 1988 when no one was willing to contest election against powerful Arbab family of Tharparkar, was no also not given ticket to contest on the general or the reserved seat.

Talking to Daily Times over telephone Dr Jeevan said that he accepted the decision of the part leadership to not offer him a ticket.

PPP leadership is considering issuing a ticket for the general seat to Mahesh Malani from PS-56 Tharparkar but his nomination remains unconfirmed.

After not getting party tickets, around six dalit women and six male candidates filed nominations to contest elections on general seats.

Hindu leaders claimed that around 80 percent of approximately 8 million Pakistani Hindus were scheduled caste or Dalits Hindus, but despite that PPP ignored them in the distribution of seats in Sindh.

“Scheduled caste or Dalits Hindus are in majority but despite that PPP is not issuing party tickets to them on general or reserved seats,” said Govind Ram, president Pakistan Hindu Sabha (PHS), a leading Pakistani Hindu organization.

However, PPP denied such allegations and said that PPP had always given priority to Dalit Hindus.

“Recently PPP nominated a Dalit woman Kirshana Kohli on senate seat. Another Dalit Engineer Gianchand was also given senate seat and there are other leader who might be accommodated,” said Surendar Valasai, the in-charge of the media cell at Bilawal House.

Hindus are the biggest religious minority with 1.49 million votes,. The Hindu vote makes up almost half of the total non-Muslim vote in Pakistan. Majority of Pakistani Hindus live in Sindh and ECP’s data reveals that just in Sindh province there are 1.39 million Hindu voters.