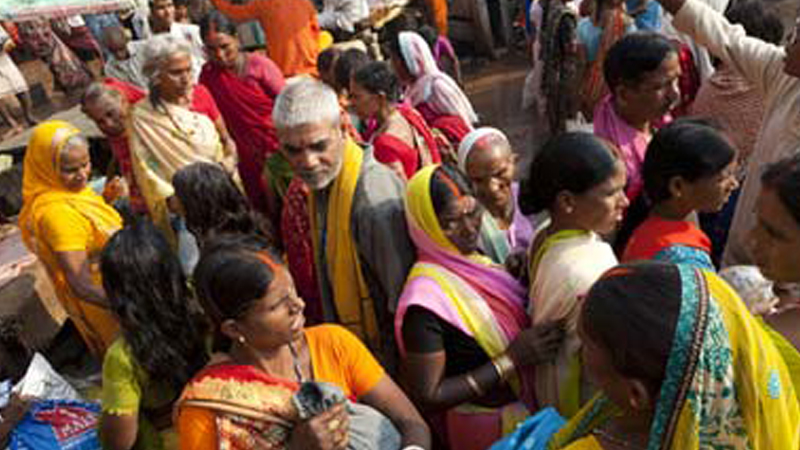 KARACHI: After Sunita Parmar, several other women from the persecuted Dalit community in Sindh have come forward to contest the upcoming election on general seats.

As the deadline for submission of nomination papers ended on Monday, six women had submitted their forms for the July 25 election from constituencies in Tharparkar, Umerkot, Sanghar and Mirpurkhas districts.

Majority of Pakistani Hindu population, almost 80 percent of which comprises scheduled caste or Dalits, resides in Sindh where they are concentrated in the four districts from where these women are set to contest the polls.

Among these aspirants are activists of the Daalit Sujag Tehreek (DST), a Sindh-based movement for the rights of schedule caste Hindus of Pakistan.

Speaking to Daily Times, the women said that a major reason why they decided to contest the poll was to seek representation for the Dalit community. While there were reserved seats for minority in the assemblies, the activists said that the personnel selected from the Hindu community were mostly upper-caste. The scheduled caste Hindus were not represented in the existing formula for reserved seats, they added.

They also expressed concerns over political parties’ apathetic attitude towards the scheduled castes.

“I am contesting as an independent because no party will award me ticket for a general seat. I’m poor and cannot afford costly party seats,” said Tulsi Balani, adding that the small number of seats reserved for minorities was grabbed by upper-caste Hindus.

She said party tickets for reserved seats were sold sometimes for as much as Rs30 million. “The contestants are asked to pay in the name of party fund. So the seats are mostly grabbed by upper caste Hindus,” she said.

“Even if a party issues a ticket free of cost to schedule caste minorities, it does so to buy minorities’ votes for its general seat candidates. Those elected on reserved seats are generally powerless,” Balani added.

Meanwhile, Pakistan People’s Party spokesperson denied that there was a culture of ‘selling tickets’ in the party. “These are mere allegations. There is nothing like that in the PPP. Tickets are awarded to those loyal to the party and those who have rendered sacrifices,” said Surendar Valasai, the in-charge of the media cell at Bilawal House. Commenting on the Dalit women’s decision to contest polls on general seats, Valasai said, “It is good that women from under privileged backgrounds have started taking part in electoral politics.”