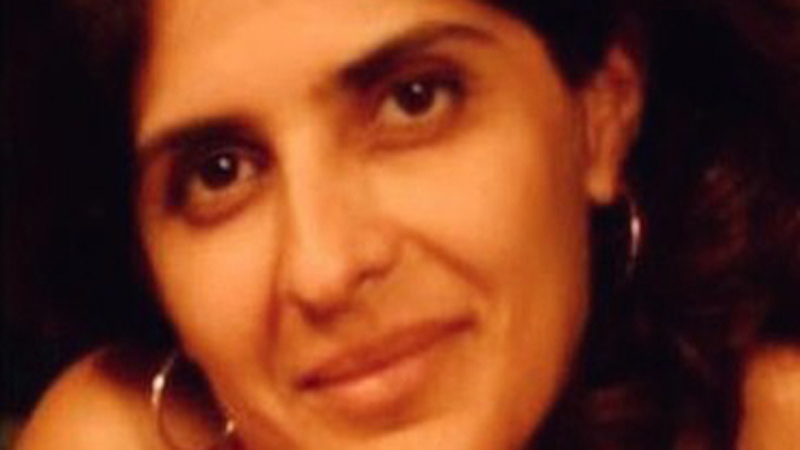 Lahore: The British High Commission in Pakistan on Wednesday expressed its concern over the abduction of journalist Gul Bukhari, who holds Pakistani as well as British nationality, saying it was reaching out to her for consular assistance.

Bukhari, abducted by unknown persons in Lahore on Tuesday night, was reported to have returned home early on Wednesday morning.

In a tweet posted on Wednesday, the British High Commission said, “We are very concerned at reports of Gul Bukhari’s abduction last night.”

“As a dual Pakistani-British national, the British High Commission is reaching out with consular assistance.”

Later in the day, Bukhari posted her first tweet after the incident, saying, “I would like to express my deep gratitude and love to my friends, family, colleagues & supporters in civil society, journalism and politics across the board, for coming together in solidarity out of concern for my well being last night.”

Addressing concerns over dubious twitter accounts operating in her name, she said in a subsequent tweet, “I am well, and would request privacy for myself and my family at this stage. I would also like to reiterate that I have always (and will) tweet from this twitter account. All other accounts tweeting in my name are fake and fictitious.” Bukhari was on her way to the Waqt TV studio on Lahore’s Fatima Jinnah Road (Queen’s Road) for a talk show when her vehicle was intercepted by unknown persons. She was subsequently abducted on Sherpao Bridge in the Cantonment area. Her family reported the matter to the police.

In a statement, the Police Department clarified that Bukhari had not been detained by any of its personnel.

The Committee to Protect Journalists, an independent organisation working to promote press freedom worldwide, has expressed alarm over Bukhari’s disappearance and called on the police to ensure her prompt and safe return. Social media has remained abuzz with messages of condemnation and outrage over the incident, with politicians from all mainstream parties coming together against the abduction and calling upon state institutions to ensure that those responsible were taken to task.