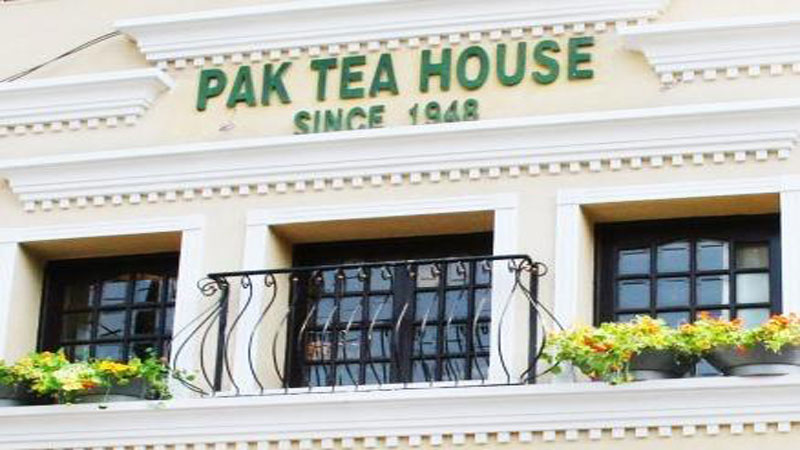 God always bestows an organisation with success if it has been formed for a noble cause. Pak Tea House’s ‘Halqa-e-Arbab-e-Zauq’ has also embarked upon the same path through its weekly critical sessions purely with the intent to serve literature. The idea behind these weekly sessions is to organise events to honour literary personalities of Pakistan, invoking a love for literature among the youth and arrange sessions at which young poets may be able to present their poetry.

An event presided over by renowned poet, journalist and academic Professor Nasir Bashir was organised on Tuesday and attended by poet and publisher Hassan Abbasi as the chief guest at Pak Tea House. Umar Ali Wasif, a young poet from Nankana Sahib, presented his poem ‘Sehar Kinaare’ for critique on the occasion and it was declared a mature piece of poetry. The speakers congratulated Wasif and also advised him to refine the poem further by adding more colourful phrasing to it. But overall the poem was termed successful.

In the next round, Wajahat Tabassum, known for his mature and serious poetry, presented his Ghazal, which was declared a beautiful piece of poetry by the speakers. The panel critiquing the poetry included Farasat Bukhari, Taseer Naqvi, Ali Nawaz Shah, Dr Kanwal Feroze, Ayn Tambolvi, Javed Qasim, Suhail Yaar and Farhat Abbas Shah.

In the end, Professor Nasir Bashir and chief guest Hassan Abbasi also recited their pieces and received great appreciation from the audience. The event was attended by large number of people despite being held in the month of Ramazan.

The best thing about these events is that they are not only attended by the senior writers but also the young students, both male and female, who passionately attend these sessions and learn from the seniors. The basic concept behind ‘Halqa-e-Arbab-e-Zauq’ is also to introduce and promote these young writers and provide them with a platform to improve.