Let women be comfortable in their own skin 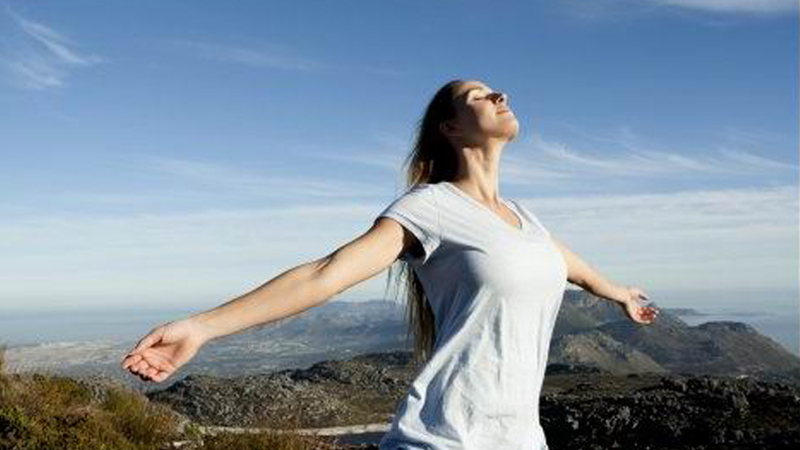 Women in our part of the world are perpetually under a lot of pressure to look beautiful. Young girls are conditioned to believe that their appearance is something that will make or break their lives. Societal norms and media’s portrayal of women are some of the factors that contribute to the mindset which measures a woman’s abilities in terms of her beauty. The urge to wear expensive clothes is higher than ever, thanks to the unending brand wars that have caught Pakistani women in a trap. What’s ironic is that it is basically the educated lot of Pakistanis who are locked down with a miserable mindset of wearing costly brands and blindfolded by the absurd norm of ‘following the trend’. These are the people who have been redeemed by the society to a point where brand consciousness and maintaining the status quo has pushed them to alter their actions and decisions about how to carry themselves or move in the society. It has reached to a state where people are sadly compromising on their standards of living in order to keep up with the race of getting the most expensive clothes.

The brands are largely to be blamed for this nuisance. It is considered as a fact that they devise their marketing campaigns and company policies in such a way that it creates havoc among the buyers when any new collection or volume is to be released. This concept of buying expensive clothes and not repeating them after once you’ve worn them is creating the wrong kind of complexity in Pakistani women and young girls.

Young girls are conditioned to believe that their appearance is something that will make or break their lives. Societal norms and media’s portrayal of women are some of the factors that contribute to the mindset which measures a woman’s abilities in terms of her beauty

Considering that the Eid shopping spree is going to hit markets soon, we’re just wondering how many more videos are we going to come across in which women are seen fighting over a dress or how many more stores are going to come down with damage costs. This trend has pushed young women to look down upon themselves of not being worthy enough or of not being comfortable in their own skin and forced them to plastic their looks with expensive clothing and a lot of makeup.

The society is majorly to be held as the culprit of producing this approach considering every second person comes out commenting how awfully one is dressed up, how they aren’t taking enough care of their skin or how they are in need of a “new look” so a hair treatment is vital. It’s time that these women in Pakistan alter their thoughts, stand up strong with their personal preferences and negate any kind of pressure from the society or the brands which try to manipulate their concept of how to be “presentable”. In an era where feminism is reaching new heights and women are as a matter of fact more successful than many men around them and the last thing they should be worrying about is how to dress up so the society accepts them as their equals.