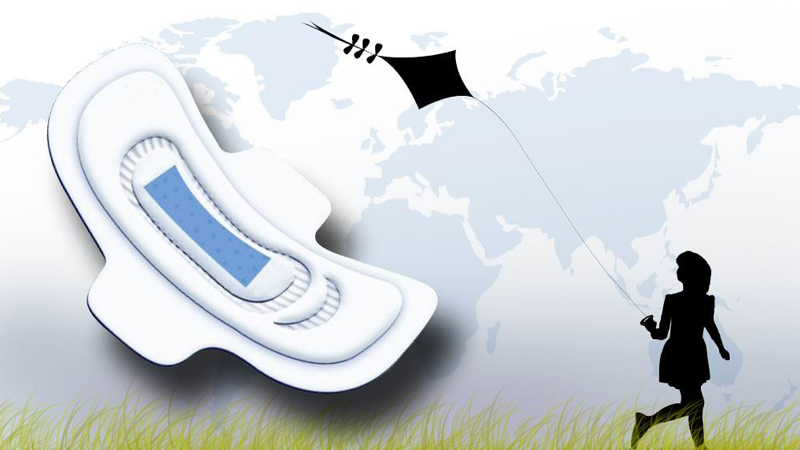 Menstruation is a natural process needs to be tackled with great care but unfortunately, in many countries and societies like Pakistan, India and Africa; it is considered a taboo to talk about it. Menstrual hygiene counseling can save the women from many infections and physical disorders. The women and the young girls, especially, suffer because of lack of understanding and awareness. Therefore, there is a dire need to educate them with proper methods and knowledge to ensure menstrual hygiene.

Each country with different cultural norms holds many myths and misconceptions about menstrual hygiene issues which remain unanswered even today. The superstitions, taboos and other social norms that prevail in a particular society lead to a lot of disorders and fatal consequences like chronic infections. The myths that engulf the societies and cultures are either traditional or religious. Due to these myths and lack of availability of hygienic facilities, women mostly use unhygienic means like leaves, mud even cow dung during their periods which lead to infections that can even lead to maternal and neonatal morbidity and mortality.

79% of the women fail to manage their menstruation hygienically which results in both psychological and physical problems and disorders. These issues need to be talked about openly because we can’t put the health of the women at risk by staying silent when it is important to have a discussion. They are misguided when it comes to the vaginal cleanliness, eventually making way for bacteria to reach the uterus, causing infections.

79 per cent of the women fail to manage their menstruation hygienically which results in both psychological and physical problems and disorders. These issues need to be talked about openly because we can’t put the health of the women at risk by staying silent when it is important to have a discussion

Talking about the menstrual cycle has always been considered inappropriate and somewhat disgusting. It goes back to centuries when people would consider a menstruating woman filthy, hence untouchable. These traditions and myths still continue to prevail in the developing countries and societies with lack of awareness.

Most of the girls fail to attend schools and other educational institutions while some are banished to huts and sheds during their menstruating cycles. Lack of education and awareness makes them ashamed and unable to speak up. Apart from the unavailability of sanitary products, the disposal also remains a problem.

It remains the need of the hour that women, in both the rural and urban areas of a particular society, start taking the necessary measures to prevent infections and other physical disorders. There also remains a need to make them aware that menstruation is a natural process and there is nothing shameful in it .Lack of proper hygienic facilities or awareness on the whole, serve as main reasons for the growing infections and disorders. This is why it is important to educate and facilitate women with proper awareness and knowledge regarding menstruation and the taboos surrounding it. 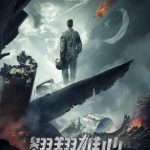 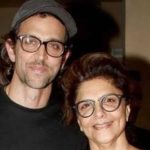 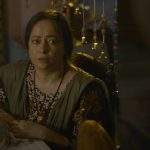