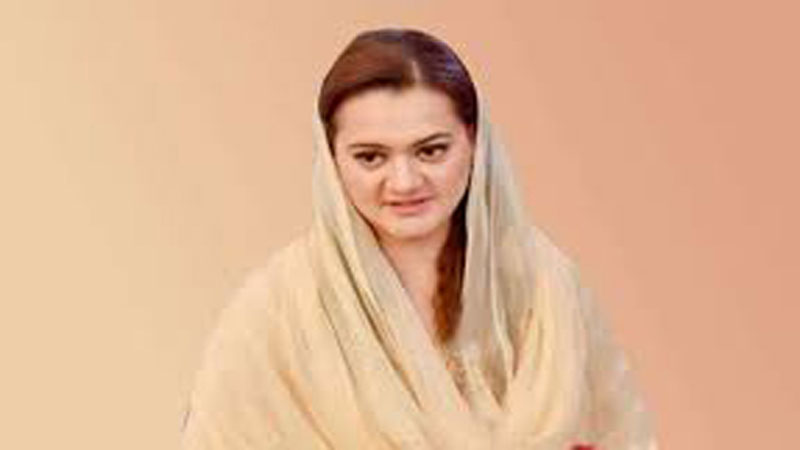 ISLAMABAD: Federal Minister for Information and Broadcasting Marriyum Aurangzeb on Wednesday said the PTV Parliament channel would telecast live proceedings of both houses of the Parliament, Standing Committees and would deepen connectivity between public representatives and masses.

Speaking at the inauguration ceremony of PTV Parliament channel, she said people would watch the channel and become aware of the issues raised by members of parliament from their constituencies and see broadcasts of passage of budget and finance bill and meetings of standing committees.

The minister said the leadership of Pakistan Muslim League-Nawaz (PML-N) and Speaker National Assembly Sardar Ayaz Sadiq gave her a number of opportunities to work, whereas those members who become parliamentarians for the first time get rare chance.

She said the launch of the channel was a welcoming step, adding the content of programmes for the channel would be prepared with the assistance of Pakistan Institute of Parliamentary Studies (PIPS).

She thanked the entire team of Pakistan Television for completing the project and appreciated National Assembly and Senate for extending full cooperation in this connection.

Marriyum said when she came to Parliament she started to understand the actual work done by the Parliament.

“This is first phase of the Parliament Channel and in future, it will become a full fledged channel and the next Parliament will have its role to improve its working.”

The minister expressed hope that the channel would be fully able to inform people about the role and functioning of the Parliament.