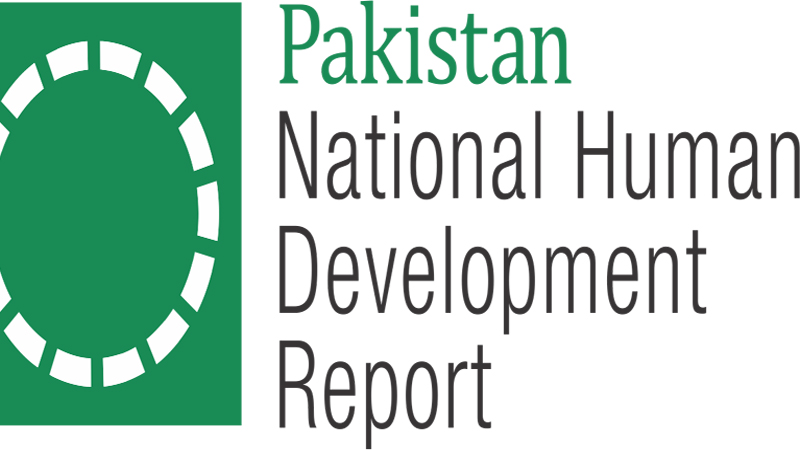 The Pakistan National Human Development Index (HDI) report released by the United Nations Development Programme (UNDP) has ranked Punjab ahead of all other provinces.

Lahore was the highest ranked city of Pakistan on the HDI with 0.877, followed by Islamabad and then Rawalpindi. Four out of six cities of Punjab feature on the list of high human development, including Rawalpindi (0.871), Sialkot (0.834) and Jhelum (0.829).

Moreover, only one city from Sindh, Karachi, makes it to the high human development list with 0.854.

Overall, the report categorises Pakistan at a medium level of human development.

Six districts in the country have been categorised as highly developed, four of which are in Punjab. For the category of high medium-human development, Punjab has the largest share at 19 districts.

With regards to education, average schooling years in Punjab stand at 10.1 years, 9.7 years in KP, 8.3 years in KP and 7.4 years in Balochistan. Balochistan also has the lowest levels of living standards at 33.9 percent. Punjab, Sindh and KP have 83 percent, 67.6 per cent and 67.1 percent, respectively.

In addition, Punjab has a youth literacy rate of 73.6 percent, followed by Sindh 67.7 percent, KP 63.5 percent and Balochistan 50 percent.