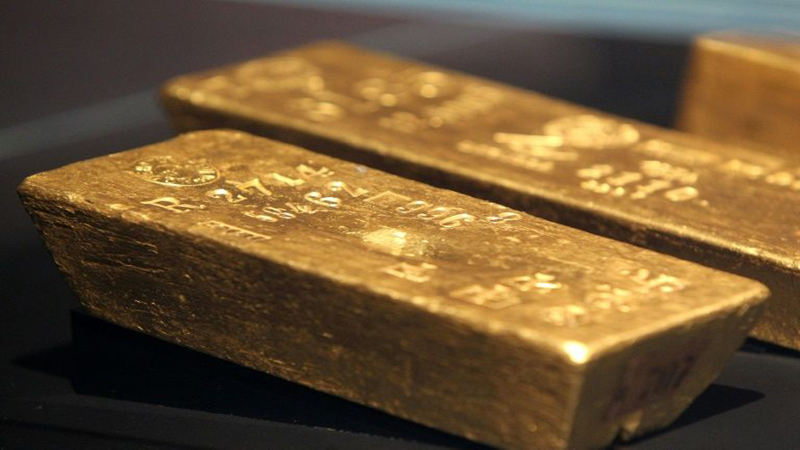 But meanwhile his country ranks among the top destinations for stolen assets from African countries.

Nigeria and ex-British colonies in Africa hope to change that by working together to repatriate billions of dollars in offshore accounts from London and beyond.

At a regional conference held this week in the Nigerian capital of Abuja, the heads of anti-corruption agencies from around Africa met to discuss strategies to overcome bottlenecks in the recovery of stolen assets.

“Concerned about the heavy losses that Africa suffers as a result of illegal transfers of proceeds of corruption and crime out of Africa,” the anti-corruption representatives vowed on Friday to “strengthen cooperation and partnership in the tracing, recovery and return of assets”.

They further pledged in a joint statement to encourage African countries to commit to greater corporate transparency and called for investment in anti-corruption agencies to “trace, recover and return assets.”

Commonwealth Secretary General Patricia Scotland said Africa is losing tens of billions of dollars annually to corruption, urging the anti-graft tsars to lead the “fight against this tsunami”.

“We all know that the difference between the money we need to deliver the hopes and aspirations (of our people)…. and the money we have, is the sum equivalent to that which is egregiously siphoned off by corrupt practices,” Scotland said.

Nigeria, the continent’s largest oil producer, is ranked among the most corrupt countries in the world by anti-graft group Transparency International.

Nigerian President Muhammadu Buhari has promised to continue his war against corruption as part of his 2019 re-election campaign.

But the government’s fight against corruption has been accused of being politically motivated.

Commonwealth adviser Roger Koranteng told AFP that leaders at the summit want a regional approach to recovery of stolen assets.

“There is strength in unity. If you go as a single country, you will have a problem because the countries outside the African countries are together,” he said.

Sustaining the momentum however may be difficult. Ghana’s independent prosecutor Martin Amidu said the will to tackle graft comes in ebbs and flows on the continent.

“For me, for the past decades, Africa has had a mafia of leaders who speak of corruption as if they are against it but internally didn’t attempt to fight it,” Amidu said.

Nigeria announced in April it recieved over 300 million dollars from Switzerland as part of money seized from the family of ex-dictator Sani Abacha, who ruled the country from 1993 until 1998.

Buhari said the money will be spent on a welfare scheme targeting the “poorest of Nigerians”, in a country where poverty is widespread and unemployment is rampant.

Yet it is difficult to trace how the repatriated money is being spent, with some critics voicing concerns that stolen money gets repatriated to Nigeria only to be looted again.

“There is a need for robust oversight mechanisms as well as continuous monitoring of the use of recovered assets to ensure that they are used properly and efficiently for development outcomes and poverty alleviation,” said Marie Chene of Transparency International in a 2017 report.

“It took the publication of the Panama Papers to expose many government officials with offshore accounts,” said Debo Adeniran of the Coalition Against Corrupt Leaders lobby group.

“The decision to sign mutual legal assistance with several countries is helping the (Nigerian) government in its loot recovery efforts,” Adeniran said.

In January, Nigeria signed a deal with the United Arab Emirates (UAE) on asset recovery. Buhari’s anti-corruption sweep and banking reforms are acting as a deterrent, Adeniran added.

“When you steal and cannot keep the money in the banks, you will stop stealing,” he said.