#MeToo, Meesha Shafi is back in the limelight 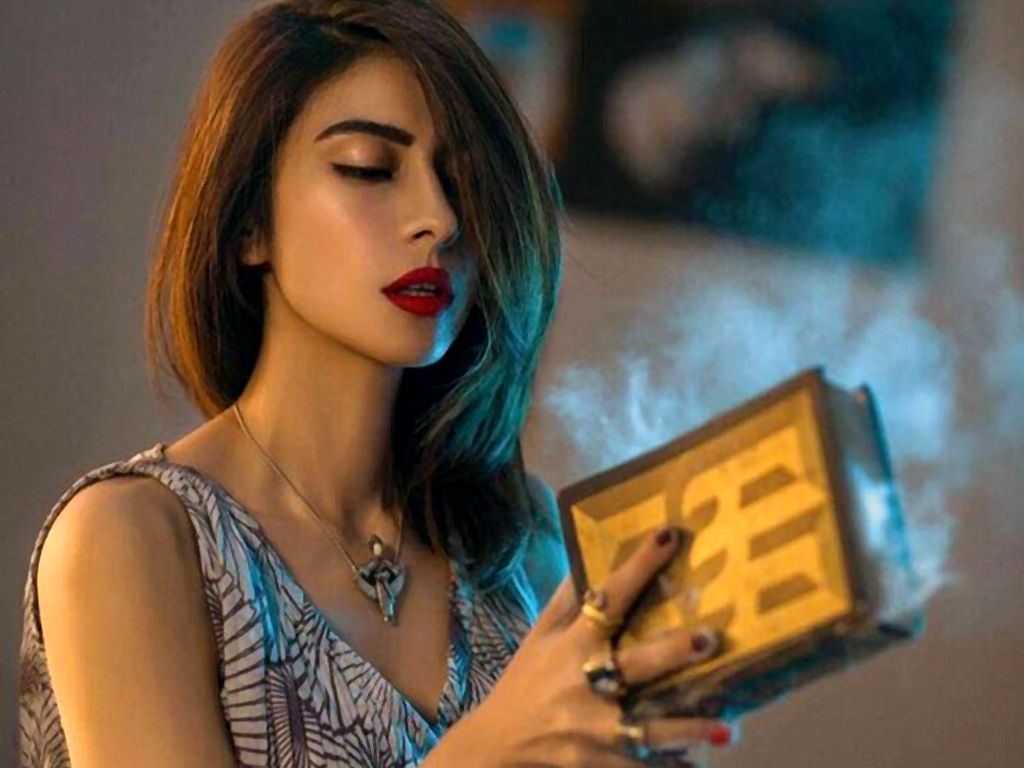 Meesha Shafi who previously accused Ali Zafar of sexually abusing her has spoken once again in support of the Me Too campaign.

It’s only scary till you say it!

Earlier this week she thanked UN Women Pakistan via Twitter. The Singer stated, “grateful to @unwomen_pak for their strong stance on ending the silence and encouraging victims to speak up without any fear.”

https://t.co/sU4MXJH9mm grateful to @unwomen_pak for their strong stance on ending the silence and encouraging victims to speak up without any fear. #TimesUp @JKaziunwomen @Purna_UNW 🙏🏼

Last month, under a very influential social campaign #metoo, Meesha took it to Twitter to speak about her experience, “my conscience does not allow me to be silent anymore”.

The singer tweeted on April 19, she stated, “Sharing this because I believe that by speaking out about my own experience of sexual harassment, I will break the culture of silence that permeates through our society. It is not easy to speak out. But it is harder to stay silent. My conscience will not allow it anymore #MeToo,”

She further added, “As a woman, a public figure and a mother, I have always felt strongly about using my voice to encourage and support our youth who look up to me especially girls, who dream of carving their own path in Pakistan.”

However, in response to this, Ali had denied the allegations and took the matter to the court as well.