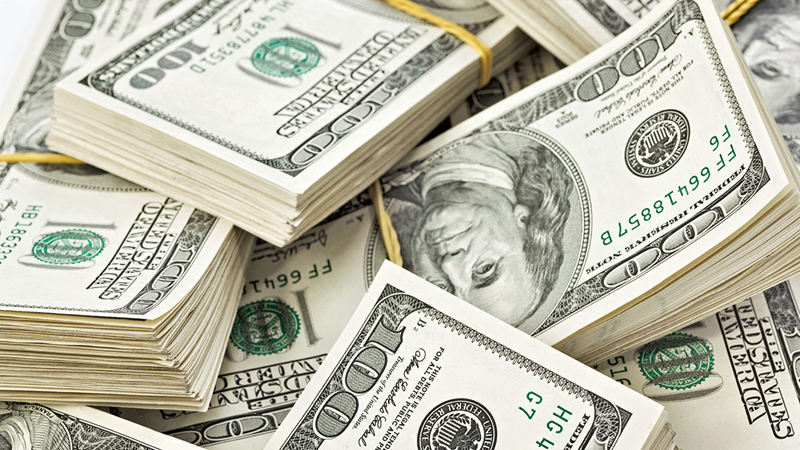 ISLAMABAD: Japan’s Ambassador to Pakistan Takashi Kurai Thursday said that his country stands with Pakistan in combating international criminal syndicates which through their illicit activities hinder economic development and prosperity of the Pakistani people.

Addressing media after an event at the United Nations Office on Drug and Crime (UNODC), the ambassador reaffirmed Japan’s commitment to assist Pakistan in eradicating all types of transnational organized crime including illicit drug trafficking.

The projects aimed at enhancing air cargo security, combating transnational organized crime, strengthening border security against illicit drug trafficking and response to counter-terrorism are to be implemented under UNODC Country Programme for Pakistan (2016-2019) through financial support of government of Japan. Officials from the Ministry of Narcotics Control, National Counter Terrorism Authority (NACTA) and Federal Board of Revenue (FBR) were present on the occasion.

In his opening remarks, UNODC Country Office Representative in Pakistan Cesar Guedes thanked Ambassador Takashi Kurai and said through financial support of government of Japan, the projects will contribute to vision of creating a safer community free from threats posed by illicit narcotics trafficking and transnational organized crime. “UNODC is leading global effort against drug trafficking and is sole guardian of all international conventions on drugs and transnational organized crime,” Cesar said.

The UNODC country office in Pakistan is active for over 35 years and works in close collaboration with government of Pakistan. Its mandate is to empower the government in its efforts to overcome challenges associated with transnational organized crime, thereby contributing towards nation’s stabilization and development.

The total contribution of Japanese government for four projects would amount to about 3.73 million US dollars for the duration of one year. The four one-year projects that will receive funding from April 2018 to March 2019 include combating transnational organized crime and strengthening borders in Pakistan ($2,545,335), strengthening response of Pakistan’s action to counter terrorism financing (CTF) ($500,000), improving forensic capacity of Khyber Pakhtunkhwa to investigate terrorism cases ($300,000) and enhancing air cargo security through establishment of air cargo control unit at Lahore’s Allama Iqbal International Airport ($385,600 for).

It was informed that Pakistan has been facing management challenges at its western border with Afghanistan which was not only used for legitimate trade and movement of people but was also a much preferred route for drugs and human trafficking.

In recent years, the challenges became more complex with changing geo-political environment in the region, particularly with respect to transnational organized crime, illicit narcotics trafficking and human trafficking and migrant smuggling, a statement issued by the embassy said. The security situation across Pakistan remains fragile and terrorists are regularly targeting civilians and law enforcement officials in Khyber Pakhtunkhwa (KP), Punjab, Balochistan and Sindh. The primary focus of efforts of law enforcement agencies (LEAs) in Pakistan for countering terrorism has been on intelligence, investigation and operations against suspected individuals and organizations, it said.

An effective approach to countering terrorism is to diminish strength of the terrorism economy through all possible ways, including tracing the financial sources of funding used by terrorists, seizing those sources, preventing individuals and organizations from raising funds nationally and internationally, it said. Criminals constantly look for opportunities where they can exploit the flaws, gaps or deficiencies of laws and regulations in place, it added.

For more than two decades, the overwhelming volume of global trade has made it more and more difficult for regulatory bodies and customs enforcement to control the actual content of thousands of millions of consignments moving across the world. This provides the criminals opportunity to mask their illegal transhipments by legitimate trade cover, it concluded.