50% of population in Pakistan is obese 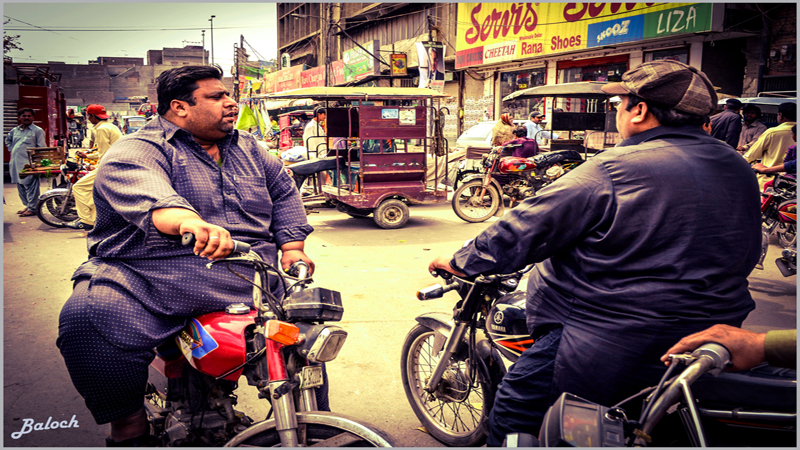 LAHORE: Fifty percent of population in Pakistan is found to be obese that is a major cause of diabetes, as revealed in the latest scientific survey on obesity conducted across Pakistan.

“This real-time research survey provides the most reliable data on prevalence of obesity in Pakistan, therefore, should serve as a call for action for it leaves country’s half of population vulnerable to diabetes,” said Hayatabad Medical Complex Professor Dr AH Amir from Peshawar, while sharing the findings of scientific data on obesity during a three-day 5th Annual Mid-Summer Endocrine Symposium held under the auspices of Pakistan Endocrine Society (PES).

He informed that the World Health Organisation (WHO) has set different guidelines on Body Mass Index (BMI) for global population and South Asia.

Considering WHO’s guidelines on BMI for South Asia a benchmark, this real-time research survey has been conducted on 18,856 subjects in all parts of the country according to required medical standards for such scientific surveys.

Professor Dr AH Amir further said that endocrinology is primitive and less understood speciality in Pakistan and therefore not many people are trained in this field of medicine.

“Endocrinology is 90 percent diabetes and with every fifth or sixth person being a sugar patient suggests the scale of diabetes in Pakistan and thus, the importance and need of Endocrinologists in Pakistan,” he said, adding that diabetes was the main contributor of heart diseases, 50 percent of kidney diseases and 50 percent of blindness.

With these alarming factors, he regretted that there were merely about 60 endocrinologists in Pakistan with not a single endocrinologist in Balochistan.

PES President Professor Dr Ali Jawa said that this mid-summer symposium, followed by annual conference earlier held in Lahore, was an opportunity for young doctors and trainees to get familiar with latest advancements in endocrinology. He said that PES had taken annual conferences in big cities and mid-summer symposiums to smaller cities to create awareness among doctors in particular and public at large.

“The people in smaller cities usually neither have resources nor access to specialised care such as endocrinology so such symposiums provide an opportunity to local people to interact with specialists in the field,” he added.

With Ramazan just round the corner, he said that PES has organised a special session on Ramazan & Diabetes with local community to inform them about management of the disease during Ramazan.

“The doctors, while keeping in mind the injunctions of Islam, might advise the sugar patients to skip the fast. As fasting can cause dehydration – a condition in which drugs become reactive and not taking medicines is not an option,” the experts explained.

The South Asian Federation of Endocrine Societies (SAFES) President Dr S Abbas Raza said that SAFES initiative of Run for a Healthy Life had been launched with a five-kilometre walk from Donga Gali to Nathia Gali in which men and women of all ages and children participated. “It was a huge success in serving the purpose of creating awareness about healthy lifestyle among the local community,” he added.

Furthermore, he said that SAFES guidelines on prevention, treatment, management and care of diabetes had been published in a journal, which was also launched during the symposium.