Bilawal promises to end curbs on speech in the name of security, ideology 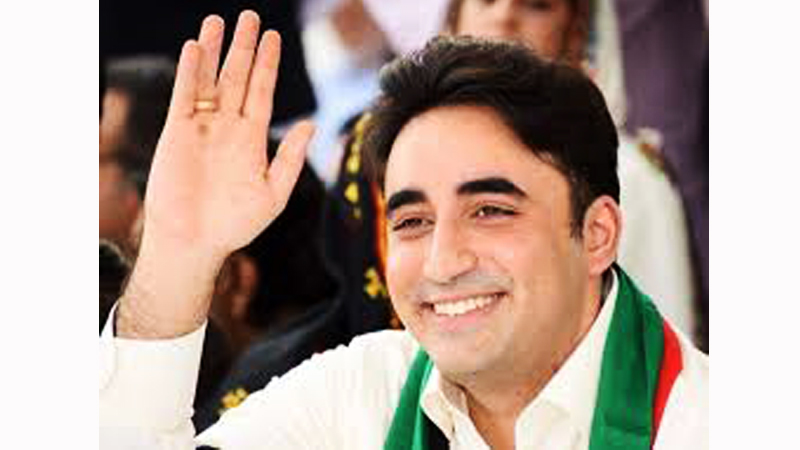 KARACHI: On the eve of the World Press Freedom Day, PPP chairman Bilawal Bhutto assure the media workers that his party would end impunity of criminals involved in attacks against them.

He said ensuring protection of journalists would be a cornerstone of his party’s election manifesto.

The PPP chairman stated expressed these views in a statement issued to mark the World Press Freedom Day on May 3 (today).

“It is unfortunate that scores of journalists in Pakistan have been killed or harmed while on duty during the last decade, and almost in all cases, the perpetrators of crimes have escaped prosecution,” he said, adding that the impunity of criminals must end.

He said his party would appoint an independent special public prosecutor to pursue cases of crimes against journalists and would also create a journalists’ protection fund to assist victims and their families.

“Those who attack journalists or commit crimes against them fear freedom of expression and articulation of pluralistic ideas. The PPP will expose these elements and will also bring them to justice,” he said.

“The PPP will also reverse the tide of systematic erosion of freedom of expression in the name of ideology and national security,” the PPP chairman said.

He said that free flow of information and ideas empowers citizens and it requires that media persons must be able to perform their duties without fear.

The PPP chairman also urged organs of the state to bring to justice the perpetrators of crimes against journalists for removing misgivings in this regard.

“I also wish to pay tribute to all those journalists who have braved odds while performing their duties under difficult and dangerous conditions,” Bilawal said.