What about the voter?

The vote is only sacred if the voter is also considered as such. Democracy is not only by the people, it is also for the people

Almost every Pakistani government has claimed to be a real representative of the people, but this has never been the case. Throughout history, every government has bagged votes with the same motto, but could not represent the people in the corridors of power. In this regard, the present PML-N government is no different than its predecessors. In spite of all this, it has demanded that the 15 million votes it got be respected when PML-N Chief Nawaz Sharif got disqualified a third time.

This time he was permanently disqualified from contesting elections because of the Panamagate scandal. Whether there is any legal provision that can undo this permanent disqualification is a different debate, but the main issue that has been raised by the Sharif family and its supporters is with regard to respecting the vote. In any truly democratic society, voters and their votes are given due reverence by every incumbent government. This happens through the provision of necessary facilities to the masses. But although Nawaz Sharif claims to be a people’s representative, he failed to uplift the living standard of the people.

The current debt has reached new heights and stands at around $90 billion. PIA, Pakistan Steal Mills, and other institutions are dead or dying. Currently, they await a messiah who could revive them. Every Pakistani is under a debt of over130,000 rupees. Around 25 million children are still out of school. The international image of the country continues to deteriorate and our relationship with the US has weakened significantly.

Unless the voters and their desires are considered with reverence, there will be no democracy

What the voters need are well-structured educational institutions. Education can make them more prosperous than roads and bridges. Institutions like NAB, the police force and others must be free from political pressure. With accountability, the voters can know the status of their respective leaders. This is what the masses at large want. The youth is jobless. Its potential is being wasted for nothing. An increasing number of them are either turning towards nefarious means to earn a living or focusing on leaving the country – a major cause of brain drain. 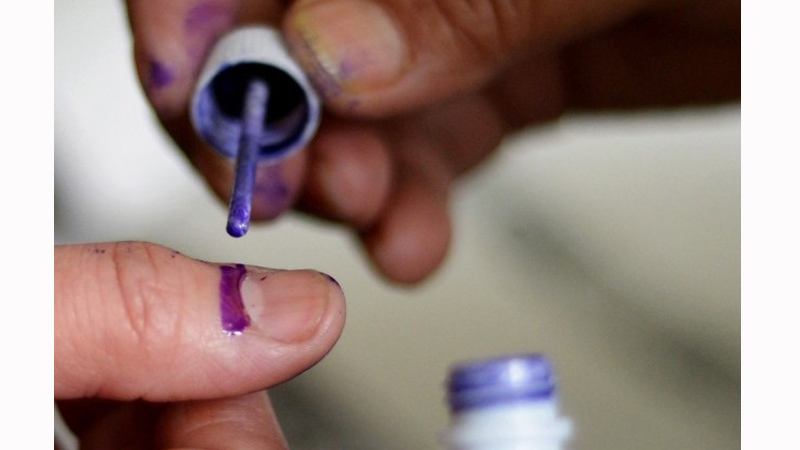 Internally, the voters who cast vote with the hope of having bright future under their newly-formed government have been left disillusioned. Conduct surveys, and you will become aware of their sentiments. Depicting a blurred picture, Chief Justice of Pakistan (CJP) in his recent visit to various institutions in all four provinces of Pakistan made the downfall of various provincial institutions obvious to the respective governments. Voters at every stage continue to face hurdles. Their life is filled with complexities. The vote is only sacred if the voter is also considered as such. Democracy is not only by the people, it is also for the people.

Incumbent Prime Minister (PM) Shahid Khaqan Abbasi has made it apparent that in the next elections, his party motto will be based on respecting the vote. On the other side, it is expected that people will cast their vote based on performance. If neat and clean elections are held in the country, the false perception of some politicians will disappear.

Unless, the voters and their desires are considered with reverence, there will be no democracy. Vote gives power to the politicians and in this same way it makes them accountable for their deeds. People cast votes hoping it will close the gap in living standard between the political elite and the masses, but in Pakistan, this gap continues to widen. Resultantly, the people — specifically the youth — are turning towards extremism and criminality. If the political parties want the vote respected, they can start by respecting those who cast the vote.

The writer is a political commentator and international observer. He can be contacted at [email protected];TW @junaidalimalik1