Leishmania has affected more than 732 people of Mohmand Agency 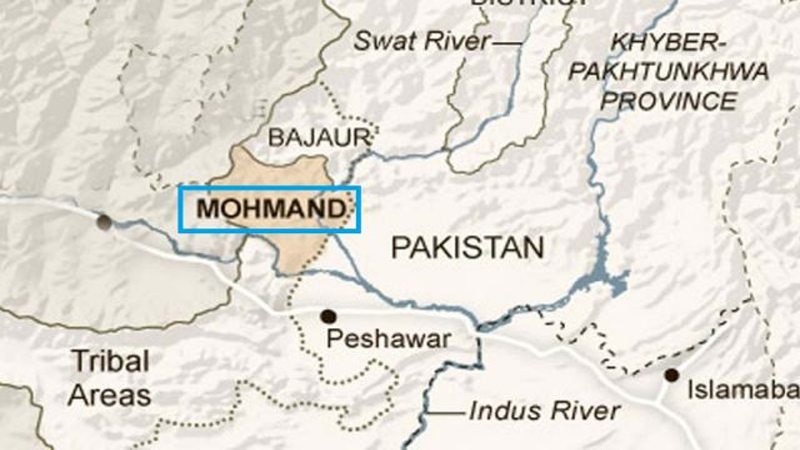 ISLAMABAD: Leishmania has affected more than 732 people in all three tehsils of Mohmand Agency, Political Agent Muhammad Wasif Saeed told local journalists at the agency headquarters in Ghalanai on Thursday.

The most affected areas of tehsil Safi are Lakaro, Qandahari, Mamad Gat, Alingar, tehsil Prang Ghar and some areas of Haleemzai.

Agency’s surgeon Dr Alamgir Khan informed that Leishmania was caused by biting of a kind of mosquito called Sandfly present in hilly areas that usually breed in fresh water.

“Sandfly has been transported from Europe to Pakistan. They sting exposed portion of human body and are active during the morning and evening. They can fly up to a height of four to five feet and that is the reason that children are more affected by it,” Dr Khan said.

Dr Khan informed that the local administration received complaints through social media regarding Leishmania in the tribal region, for which the World Health Organisation and the Directorate of Health Services of the Federally Administered Tribal Areas were provided 250 injections.

He said that a special emergency treatment campaign was conducted from April 14-16, 2018 to administer the first dose to the infected individuals which mainly continue minor children and toddles.

Similarly,the second campaign to administer second dosage has been launched in Ghalanai, BHU Lakaro, RHC Ekkaghund, BHU Nawai Kalli, BHU Qandhari and BHU Mamad Gat from April 22 and so far, a total of 687 patients have been registered and treated in the second phase.

Agency surgeon informed that the agency’s political agent wrote a letter on Tuesday directly to Khyber Pakthtunkhwa Health Secretary, an excerpt from which reads, “I therefore request you to grant Mohmand Agency 100 voiles on loan basis in the general interest of the tribal peoples of Mohmand agency.”

Dr Khan said that the injections have been obtained and shall be distributed today (Friday) in various six health facilities accordingly on need assessment basis.

He added that in terms of preventive measures, 300 bet nets have been dispatched for distribution for Lakaro Safi tehsil, 100 for lower sub-division, 50 for Prang Ghar tehsil and 50 for Mamad Gat.

“Owing to this fact, the drug for this vector is not available in the open market and only WHO has the authorisation to provide the required injections for treatment in the tribal region,” he said.

The agency’s surgeon said that in view of the skin ulcers that are caused by the bites of infected sand flies, predominately targeting children and the painful ordeal not only physical but mental.

Prevention for such vector born diseases should be the first line of defense.