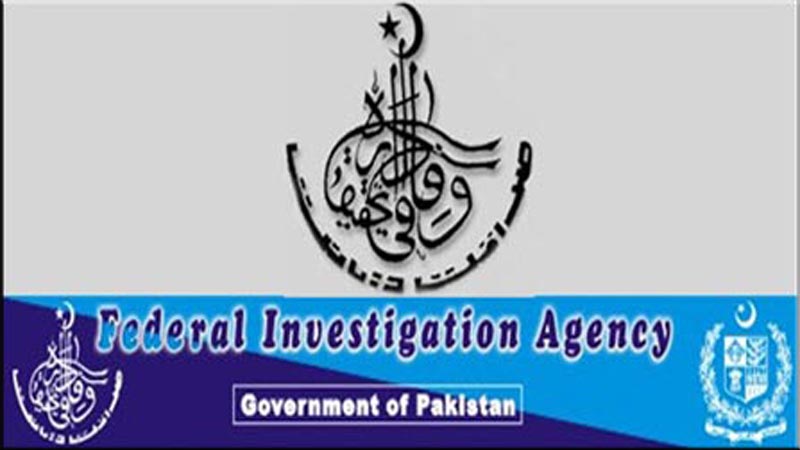 The suspects were identified as Mufti Naeem and Rehman Ahmed Qadri of M/s. AL Hashmi Travel. They are accused of embezzling Rs300 million from hajj applicants.

The FIA statement said its team had to face stiff resistance during the raid. The accomplices of the suspects physically attacked the team, enabling some of the suspects to escape. Two were taken into custody.

According to SHO Shoaib Khan, a case was later registered against the suspects on the complaint of 399 applicants.

The accused received millions of rupees from the aspirants for arranging Hajj visas by fraudulent means as they possesed less Hajj quota and were unable to process the visa applications.

The Investigatiion Officer told Daily Times that after registration of the case accused the two suspects managed to obtain protective bail from the court.

On Teusday, their applications were fixed before the the court of the District Judge-East, Karachi, for confirmation of bails. The FIA argued the matter at length and proved its case before the court for rejection of bail.