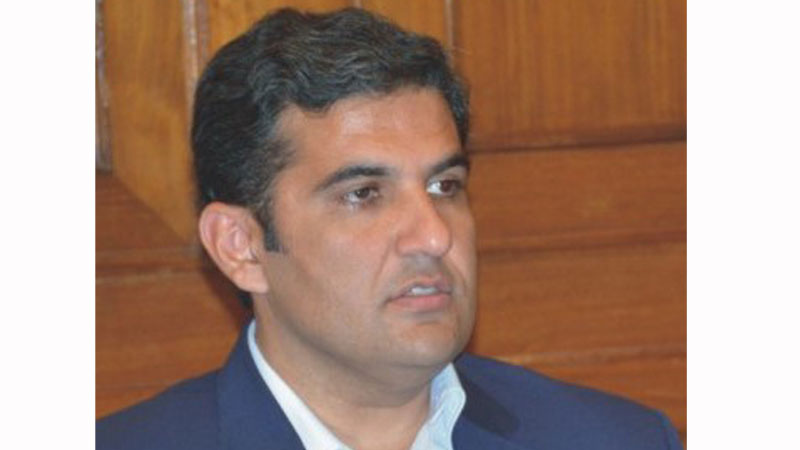 GUJRANWALA: Deputy Commissioner Dr Omar Jahangir said that the cases of overseas Pakistanis should be resolved on priority basis and no negligence would be tolerated.

He presided a meeting to review the monthly performance of overseas committee.

The meeting was told that 90 percent of the complaints were already resolved by police. The deputy commissioner (DC) and chairman committee appreciated police for its performance and coordination to address the concerns of overseas Pakistanis.

“No one would be permitted to occupy the lands of overseas Pakistanis,” the meeting remarked.

Farmers can get ‘Fard’ of their lands from a nearby Engro office instead of visiting land records centre.

He said that the agreement was signed on April 19 and 2,195 applications have been processed so far.

“Application for verification of land would be processed in one day only,” he remarked.

He said that PLRA has also signed an agreement with the private banks that allows banks to access land records data to process loan applications as quickly as possible.

One worker dies, another injured by electric shocks

A labourer was killed while another was injured as a result of electric shocks in Gakharmandi.

Reportedly, two labourers were working at a house and mistakenly they touched a wire and received severe electric shocks.

Resultantly, one of them died on the spot while other was shifted to a hospital.

A robber was intervened and confronted by locals who handed him over to the police after beating him up at Qila Didar Singh area.

According to report, three armed men entered the house of Sheikh Muhammad Hussain while hearing cries of the family; passersby gathered and captured one of them.

Two of them managed to escape.