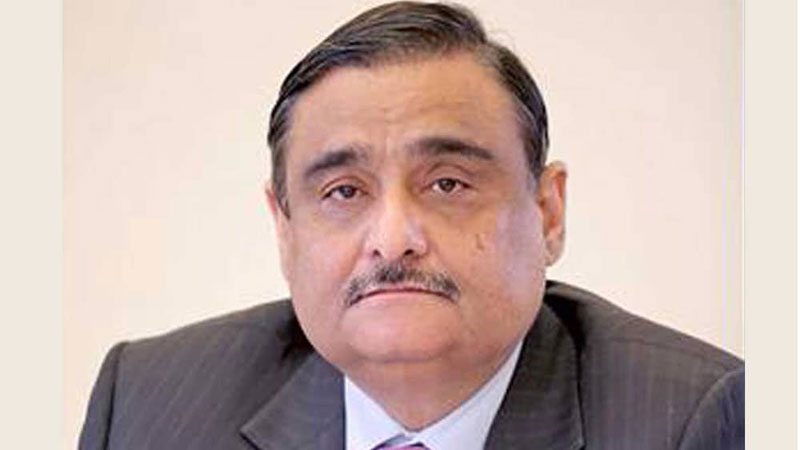 “Chaudhry Nisar advised Shehbaz to part ways with Pakistan Muslim League-Nawaz (PML-N) and Nawaz Sharif and launch a separate party of his own,” claimed Dr Asim while speaking to the media outside accountability court in Karachi.

In response to a question from a journalist that asked “why would Shehbaz need a new party when he is the president of PML-N?,” the PPP leader said that the purpose is to “minus Nawaz” from the equation and that not only him, many others are saying so.

“For Nawaz Sharif, all I would say is that as you sow, so shall you reap,” Dr Asim continued.

Referring to ex-PPP leader Nadeem Afzal Chan, who recently defected to Pakistan Tehreek-e-Insaf (PTI), Asim said that Chan would not be able to hold the same position in PTI as he had in his former party.

“Those who leave the peoples party are never remembered,” the PPP leader stated.