Isn't this all reminiscent of the Top Gun days, when Cruise was at his most charming? 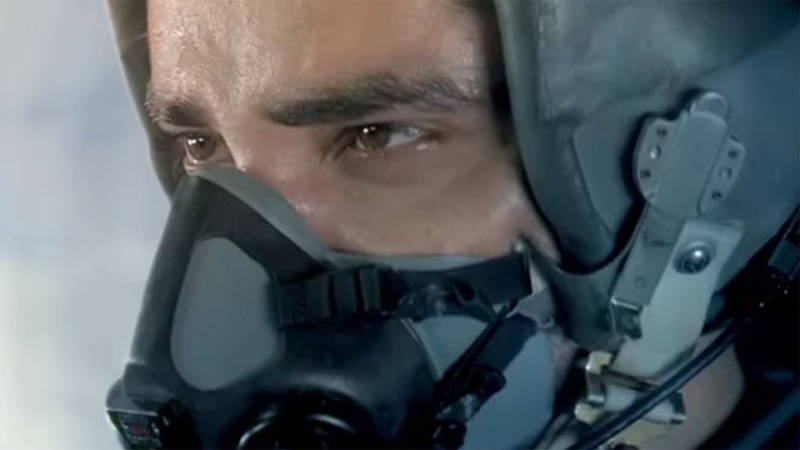 Amidst a plethora of film teasers leveling up “the heat” of the competition lately, such as Azaadi, 7 Din Mohabbat In, and many others, the teaser of the much-awaited, multi-starrer film Parwaaz Hai Junoon just made a phenomenal entry. Although the Cold War was winding down at the time Tom Cruise’s Top Gun (1986) came out, the latter was patriotic filmmaking at its finest, set against the backdrop of the armed forces. Needless to say, Parwaaz Hai Junoon, a joint presentation of Momina-Duraid Productions and Inter-Services Public Relations, calls to mind the familiar 1986 Hollywood premise and lots of thrilling aerial sequences, and of course, not to mention a heavy dose of patriotism.

Here is Hamza Ali Abbasi in the lead making an entrance with King Khan’s Major Ram Main Hoon Na-esque sequence, paving way to unravel the story of five friends evolving as individuals through their tough training days at the PAF Academy in Risalpur, and how them getting commissioned affects their love lives.

The clip begins with pilots preparing themselves to take on an incoming mission in full fledge: control rooms and fighter jets flying fierce and high in the sky against a stage ablaze with deadly action.

The casually-controversial Hamza makes a boss entry as he appears on screen, seemingly striking one fighter jet after another. He addresses his co-star Shaz Khan, saying, “Aik fighter pilot ki zindagi mein speed hi sab se important cheez hai (The most important thing in a fighter pilot’s life is speed). This levies in sharp familiarity to the many quotable exchanges of dialogue in the Hollywood military action romance, such as: “I feel the need … for speed!”, and “Goose, it’s time to buzz the tower.”

Before the quintet of friends land back on the ground, an image of Shaz carving his lips in a perfect ‘O’ is bound to leave a swooning crowd of girls in the audience thirsty for more. Isn’t this all reminiscent of the Top Gun days, when Cruise was at his most charming?

Previously, debutant Arslan Asad Butt told Gulf News tabloid!, “It’s a role that required me to look lean and athletic. We also had to sport the undercut [hairstyle] throughout.”

The teaser is a true reminder of aviation guy styles and cuts in the ’80s, filled to the brim with exciting aerial fight scenes, and characters with possibly cool nicknames.

The latter part of the film, that of which has not been shown in the teaser yet, shall see the fast-rising TV actress Hania Aamir romancing Abbasi, while Kubra Khan is paired opposite Shaz Khan. Here’s to hoping that the best indeed has been saved for last and will only be released in the trailer.

The film penned by Farhat Ishtiaq and directed by Haseeb Hassan is all slated to hit the screens on Eidul Fitr. 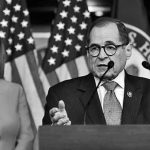 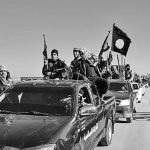 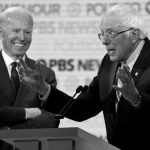