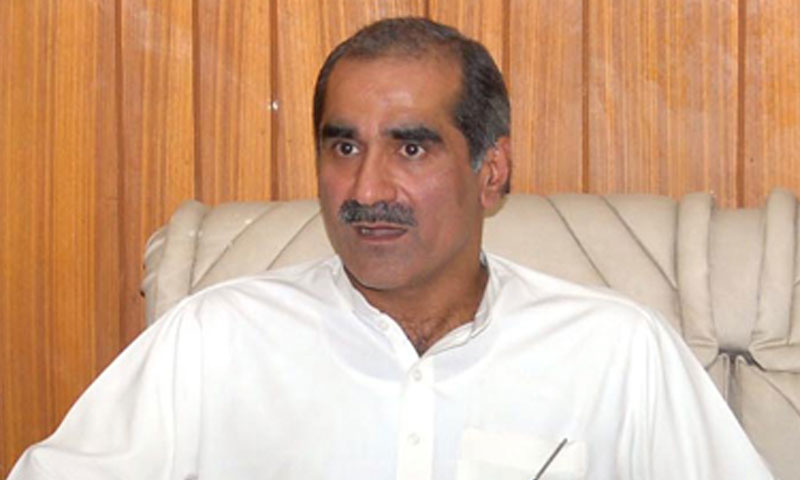 LAHORE: The Supreme Court (SC) of Pakistan on Saturday resumed hearing of the Pakistan Railways corruption case and summoned minister Saad Rafique to the rostrum.

During the case hearing regarding corruption of Rs 60 billion in Pakistan Railways, CJP summoned Saad Rafique to the rostrum and asked him to appraise the apex court regarding the financial losses.

Turning his attention towards the railways minister, CJP said that “those days are gone when the judiciary was disrespected”. He added that Saad Rafique can not speak as long as the judge-bench does not allow him to do so.

“We know with what intentions you are here. You can leave this place, but then we will proceed with contempt of court,” CJP added.

Saad Rafique added that he had come to the court to present all details regarding the performance of the country’s railways and earn the applause of the judges. Justice Nisar responded that “we will appreciate you if you perform well.”

Referring to the army train accident in which 17 soldiers were martyred, Rafique said that the cause of the accident was speeding. In response to this, the CJP remarked that “you have placed all the responsibility on the driver.”

Speaking to the media outside the court, Rafique said that he has exerted all his energies for the development of the railways. He added that prior to his appointment as the minister, Pak railways earned 18 billion, while during his time, he continued, the profits have soared to 50 billion.