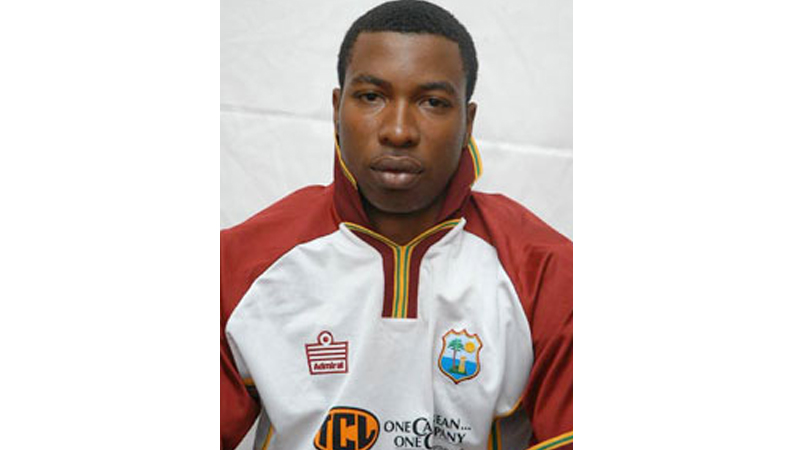 MUMBAI: Kieron Pollard is available to play one-day internationals for West Indies but the 30-year-old all-rounder remains unsure what plans the board may have for him in the 50-over format. Players have been embroiled in contractual disputes with Cricket West Indies (CWI) for several years, with the team even abandoning a 2014 tour of India midway through the series over a payment structure row. However, CWI reached an agreement with the players’ union for a ‘temporary amnesty’, paving the way for high-profile players such as Chris Gayle, Sunil Narine and Pollard to return to the national one-day international side. While Gayle and Marlon Samuels were part of the 15-man squad for last month’s 2019 World Cup qualifiers, CWI informed that Narine, all-rounder Andre Russell, Pollard and batsman Darren Bravo had opted to play in the Pakistan Super League (PSL).

“I am actually happy in my life,” Pollard, who plays for the Mumbai franchise in the Indian Premier League (IPL), he told Reuters in an interview. “Whatever opportunity I get to play I am happy. Now I am focussing on the IPL at the present time and after that there are a couple of international series.”

Considered a Twenty20 specialist, Pollard has played 101 ODIs for the West Indies, the last of them against Pakistan in October, 2016. The hard-hitting lower-order batsman and medium pace bowler hopes to add to that number. “I am still very much part of the West Indies international Twenty20 squad,” Pollard said at an event to launch the new AlphaBounce Beyond shoe by Adidas. “The 50-over cricket is still a bit up in air as to what they (CWI) are thinking. That is a question you need to ask them. But me as a cricketer, I am happy in life, I am happy in what I am doing and I am just trying to perform in whichever continent I am playing my cricket.”

Two-time champions West Indies have qualified for the quadrennial 50-over World Cup in England and Wales, finishing runner-up to Afghanistan in a 10-team event hosted by Zimbabwe last month. Pollard was happy for the team though he was disappointed that West Indies had to take the qualifying route to grab the two non-automatic spots in the 10-team tournament. “Congratulations to them for qualifying for the World Cup,” the Trinidadian said. “Obviously, as a West Indian cricketer it’s disappointing that we had to go through that sort of an avenue in order to get the World Cup. But I think the guys went and did a fantastic job.”