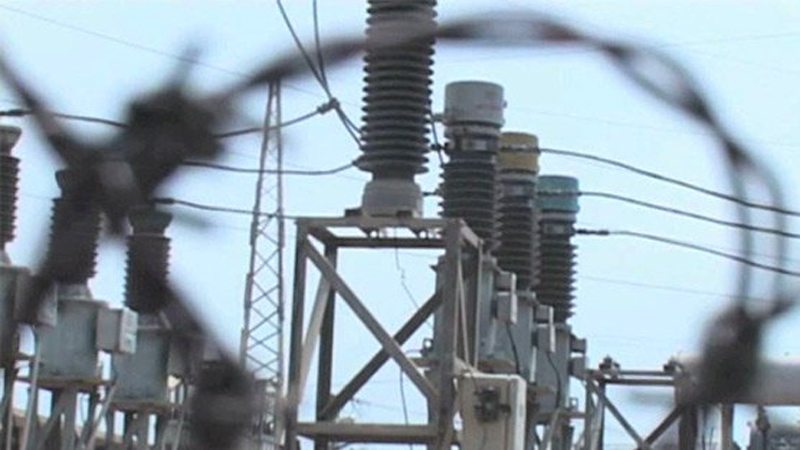 UPPER DIR: Three thousand people on Wednesday spotted electricity for the first time at the turf of villages Pacha Kaly and Dheri in Upper Dir.

The electricity is produced from the flow of the Panjgura River. There would be no load shedding. The power would remain intact for 24 hours.

“We lived in darkness until now,” one resident said.

People had bought light bulbs and other electrical appliances when the powerhouse projects were announced about five months ago.

Consumers would have to pay a minimal fee and a committee of locals would decide the amount of bill to be paid. The hydropower plant in Pacha Kaly and Dheri produces 100kW and15 kW, respectively. The cost of projects is Rs15.4 million.

The minister said that the government is working on 45 such projects. 35 of them are already completed and would produce 4,000 kW.