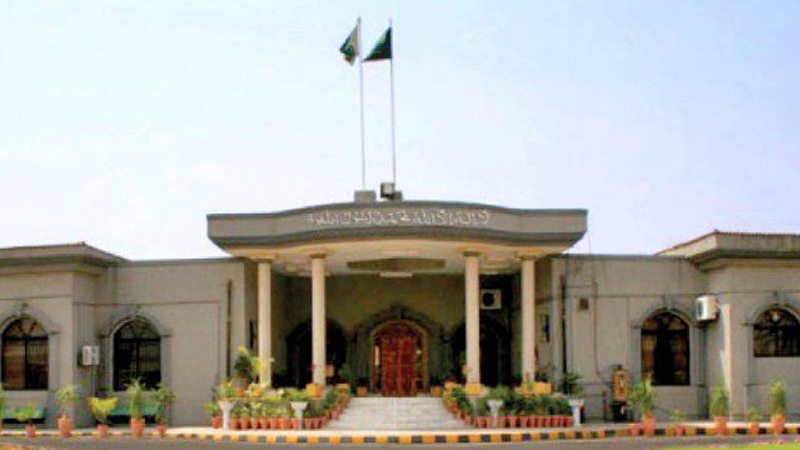 ISLAMABAD: The Islamabad High Court on Monday sought a reply from investment banking expert and former special assistant to the prime minister Ali Jahangir Siddiqui over a case challenging his appointment as ambassador to the US.

The petition states that Siddiqui was not appointed on the basis of merit.

Siddiqui, who is the son of a renowned businessman and banker Jahangir Siddiqui, was appointed as US envoy on March 8, which led to many people questioning his credentials for the post.

Responding to the speculations, Prime Minister Shahid Khaqan Abbasi had clarified that Ali Jahangir Siddiqui was appointed as Pakistan’s ambassador to the United States as the prevailing circumstances required a political diplomacy different from the traditional one. He had said the appointment remained under review for two months and then it was decided to appoint a highly educated person as the envoy. Ruling out the rumours that Siddiqui was his business partner, the prime minister had explained that he would always take decisions on merit and never obliged even any of his relatives.