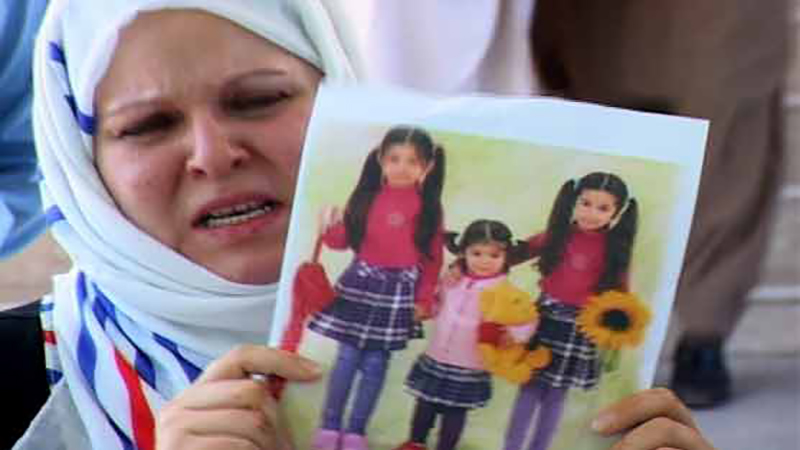 ISLAMABAD: The Chief Justice of Pakistan (CJP) Justice Saqib Nisar on Monday conducted hearing of a Lithuanian woman’s plea for recovery of three daughters who are said to be in illegal custody of her ex-husband.

While heading a three-judge bench hearing the case, Justice Nisar questioned the three daughters if they knew who Maimouna was, t0 which the children responded in negative.

CJP also ordered to organise meeting between Maimouna and her daughters adding that the father would not be present on occasion.

While hearing Maimouna’s plea earlier on Saturday, the CJP ordered District Police Officer (DPO) Gujranwala to appear along with the daughters of the petitioner in the court on Monday. Moreover, the apex court also ordered to place names of the petitioner and her ex-husband on the Exit Control List (ECL).

According to the petitioner, the she and Jamshid tied the knot in 2007 in Lithuania, while the couple later shifted to Dubai in 2010. Later, Jamshid flew to Pakistan in 2011 with the children without having informed her, she said.

Jamshid, upon his arrival in Pakistan, sent divorce papers to Maimouna and ‘forcibly removed the minors from lawful custody and that according to law, she was entitled to custody of her minor daughters’, it was added.