Pro-poor fiscal policies should be developed and in the coming elections, leading political parties should emphasise more on equitable taxation systems in their manifestos 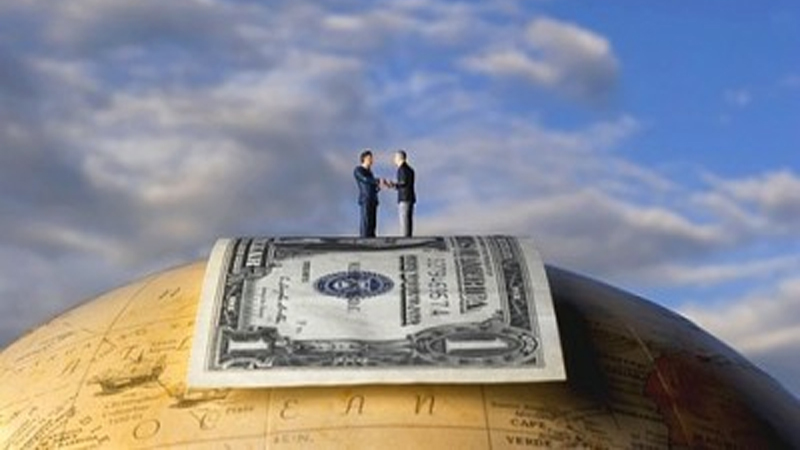 Neoliberal economic model is structured in an approach that controls resources and transfers those from public to private sectors. It talks about free market economy and trade liberalisation where no intervention of states is allowable.

This paradigm shift in modern economy system emerged just three decades back, but is now widely embedded in government structures and dominantly shaping the global economies.

Due to its rapid expansion in least time span, power and wealth have been exponentially concentrated within multinational corporations, elite groups, politicians and some individuals. This further widens the rich-poor and urban-rural gap and creates socio-economic disparities.

On the occasion of World Economic Forum this January, Oxfam launched a report titled ‘Reward Work, Not Wealth’. It provides shocking global figures on increasing inequalities as such only one percent of the global population in last year created about 82pc of the wealth and just 18pc went to the rest of the world.

Previous year there were only 8 men whose wealth was equal to half of the world’s population and this year the number has increased up to 42 people have as much wealth as 3.7 billion people in the world.

Further, it says that in Asia during 2016, there were 558 billionaires that now have increased up to 680 and their combined wealth is $404 billion.

Increasing social and economic global differences based on neoliberalism ideology affect the countries like Pakistan. We already have fragile economy due to number of reasons such as security challenges, terrorism, political instability, unprecedented corruption, institutional decay and etc.

Amidst these teething troubles, the corporations and elite groups in Pakistan control the resources make wealth build empires on the blood and sweat of poor. Then, buy politicians and concerned institutes devise business policies, rules and regulations accordingly.

Increasing social and economic global differences based on neo-liberalism ideology affect countries like Pakistan. We already have a fragile economy for a number of reasons; such as security challenges, terrorism, political instability, unprecedented corruption and institutional decay

Unfortunately, the poor, who work in the factories, garment and agriculture  sector more than thirteen hours a day are not given even minimum wages Rs 14000 declared by existing government.  Apart of that they are deprived of basic facilities such as education, health and housing.

Most importantly, wages of women are less than men and their unpaid care work is not counted anywhere in the national data. They are more exposed to vulnerability due to neoliberal economic notion. They devote four and half hours per day than men on unpaid care work and domestic work. Nonetheless, at national level the average monthly wage of women in elementary occupations is estimated about Rs. 6000.

Whatsoever poor earn more than half of it goes to general sales tax that is 17pc on daily use commodities. Last few months inflation rate is high in the country leaving underprivileged people on the stake. More revenue about 64pc is generated by indirect taxes while direct taxes only account for 34.64pc of the total tax revenue. The tax gap in Pakistan is estimated at 9.8pc of the GDP and tax to GDP ratio revolves around 12pc. Then, how it is possible for poor to get their children educated and give them nutritious and healthy life.

We need true socio-economic democracy that should work for uplifting the marginalised segment of society providing them health, education and social protection. Poor should be exempted from burden of general sales tax (GST). The corporations and elite groups should be bound to pay their due share of taxes. Inheritance wealth should be taxed in Pakistan. Wage difference between and women should be abolished. Moreover, pro-poor fiscal policies should be developed and in coming elections leading political parties in their manifestos should emphasise more on equitable taxation system.