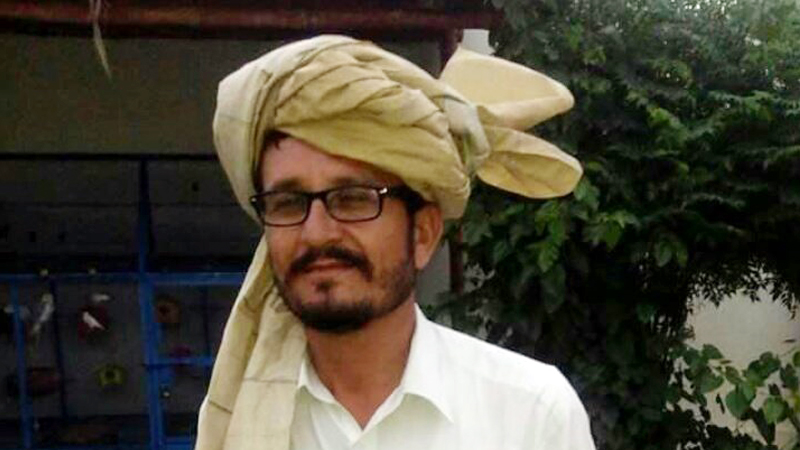 ISLAMABAD: Tribal journalist Shah Zaman Mehsud from Tank area of Khyber Pakhtunkhwa was abducted from his house, his brother Ismail Mehsud confirmed to
the media.

Ismail Mehsud confirmed to Daily Times that at about 1am, five men in plain clothes knocked on their door and dragged Shah Zaman Mehsud from his room and drove him to an unknown location.

The men also raided the Mehsud Press Club and later abducted Shah Zaman from his house with the help of security force personnel.

Shah Zaman was associated with a Karachi based newspaper and he was arrested by the security forces a few months ago as well. However, later he was freed after formal investigation.

Shah Zaman belongs to the volatile region of the Federally Administered Tribal Areas, South Waziristan but he shifted to Tank from there.