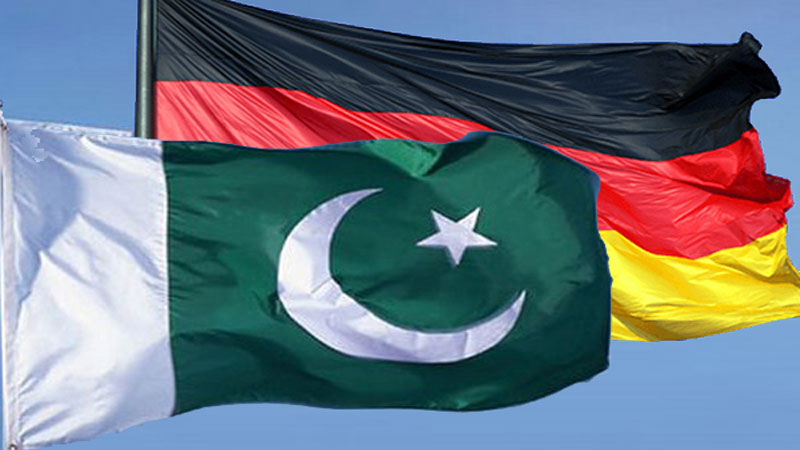 The number of failed asylum seekers who could not be repatriated from Germany because they lack valid documents jumped 71 percent in 2017 as compared to the previous year, the Interior Ministry said on Monday.

Around 65,000 failed asylum seekers were granted temporary permission to stay in the country in 2017 because they could not be repatriated due to their lack of identity papers, a ministry spokesman said, up from 38,000 in 2016.

The largest numbers of failed applicants who could not be repatriated because they had no papers were from India, Pakistan, Afghanistan and Russia, publishing group Funke Mediengruppe reported, citing an Interior Ministry internal report.

The nationalities of nearly 3,800 applicants were registered as “unclear”, including people such as Palestinians and Kurds who did not have a country to which they could be deported, the report said.

Germany has been trying to speed up such repatriations since Anis Amri, a Tunisian awaiting deportation killed 12 people at a Berlin Christmas market in December 2016. Anis Amri’s deportation had been delayed because he had no valid passport.