Trump’s views on the death penalty

Considering President Trump’s point of view, it appears that the death penalty will be made mandatory for all sorts of offences, including drug smuggling

The idea behind its reinstatement was to punish terrorists and desperate convicts. Despite international pressure from rights groups, the government restored it, and until today, a tiny number of terrorists have been executed while other prisoners on death row for different crimes have been the main target.

It is fair to mention that the government has miserably failed in tackling the rampant violence and terrorism across Pakistan. Many convicts have been awaiting execution across prisons of Pakistan. One such example is Muhammad Iqbal alias ‘Bali’ who was sentenced to death by the Gujranwala trial court in 1999 for allegedly murdering while committing dacoity in Mandi Bahauddin. It is on record that Iqbal was a juvenile at the commission of the offence. Despite this, he was sentenced to death by the trial court, and his appeals to the High Court and Supreme Court were dismissed as well.

The convict has been languishing in jail ever since, while his co-accused persons were discharged from prison after completion of their sentences. The family of the deceased pardoned Muhammad Iqbal years ago and sought diyat from the family of Muhammad Iqbal. He was set to be sent to gallows last year in Gujrat, but due to the intervention of rights groups, his execution was stayed considering his argument of juvenility.

Since Pakistan is aiming to improve the human rights situation in the county, the death penalty must be abolished. A debate on this issue must be initiated 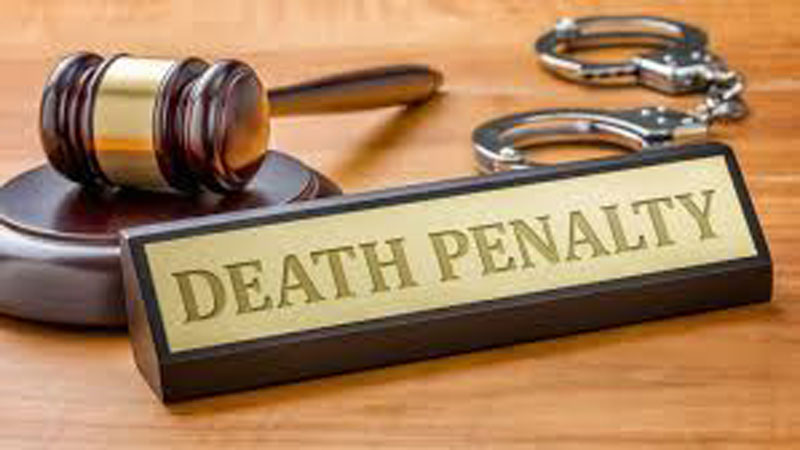 Another example is of Muhammad Irfan — who was charged with inflicting sexual assault upon a seven-year-old girl named ‘Phool’, and attempted murder of the victim with the help of his brother. His brother was killed by the police in custody last November, and he was sent to jail along with his parents. M Irfan and Rizwan (deceased) were both juveniles at the commission of the offence. The District and Sessions Judge ordered the judicial inquiry under section 176 of Criminal Code of Procedure, Lahore wherein six police officials were declared guilty of murdering M Rizwan in the police custody.

The recent remark of President Trump will sparkle debate across the whole world, especially within the US as it champions human rights and dignity. Considering President Trump’s viewpoint, it appears that the death penalty will be made mandatory for all sorts of offences including drug smuggling. This notion in the opinion of the author will undoubtedly unsettle and raise concerns in the international community.

In Pakistan, justice can be bought by people with deep pockets. I know for a fact that many innocent people have been languishing in prisons across Pakistan who were charged by the law enforcing agencies, and then the courts sentenced them to death considering the available incriminating evidence on record.

The death penalty violates right to life, and in the opinion of the author, such life cannot be forfeited in any circumstance by the state. Since Pakistan is aiming to improve the human rights situation in the county, the practice of death penalty must be abolished, and a debate in this regard must be initiated.

The writer is an advocate based in Lahore and can be reached at greenlaw123@hotmail.com