In Colorado, see how they run after the fracking dollars 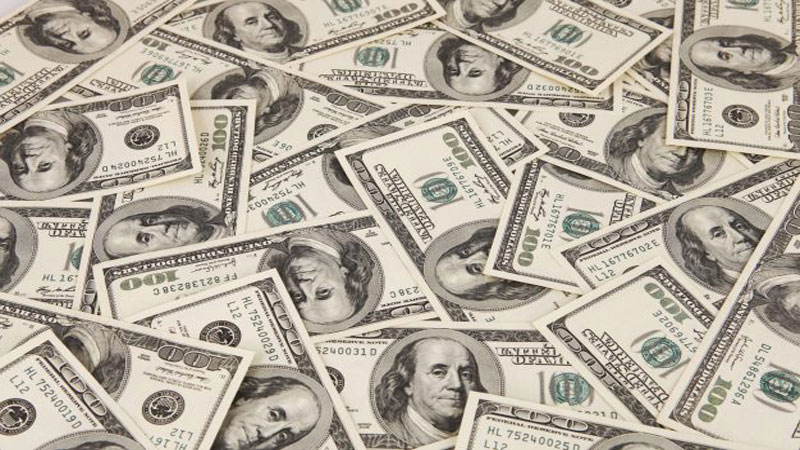 Tacitus said, “The more corrupt the state, the more numerous its laws.” In Colorado the state’s legislators introduce about 650 bills each year. Half become law. This would surprise most people because many are so piddling they never achieve public awareness. Many are devoted to guarding old favorites like the extractive industries and ensuring industrial agricultural continues to get a share of the public purse far in excess of its contribution. We don’t eat much corn, but our cars do.

Exceptions occur, and if Tacitus is correct, state guardians of corruption should quickly kill those exceptions.

Last week at the Colorado legislature, the Republican-controlled Senate Agriculture Committee worked overtime to turn its back on the people and the protection given them by the Colorado Appeals Court. Brought by a group of youth, the Court ruled in Martinez v. Colorado Oil and Gas Commission that the state must protect its citizens over the interests of the oil industry. And that such instruction is explicit in the legislation under which the COGCC was granted regulatory authority.

The State argues it has a dual obligation: to protect the public’s health and safety 50 percent of the time, but to encourage oil and gas development the other 50 percent. It was a grown man who made this argument before the court. The court was not impressed.

As I wrote in these pages several weeks ago, the state’s argument is akin to a pediatrician caring for the health of young kids in the morning hours, and then thinking it OK to push dope on playgrounds in the afternoon.

Gov. Hickenlooper is appealing the Martinez decision; nevertheless it is the law of the state until such time as it is overturned, if it ever is. The governor and local government have religiously ignored the law, with the COGCC pretending 50-percent protection of public health is good enough.

The Senate Ag Committee joined ranks with the other outlaws in power by voting down HB-1701. The bill, brought by representative Joe Salazar, who is running for Attorney General, simply asks the legislature to validate the Martinez decision. After all, the decision is based on legislation it wrote. By rejecting it, the members of Ag Committee join the ranks of the 50-percenters.

The stage was set for this exercise in madness several days earlier by a guest editorial in the Denver Post. Written by an industry flak, the gist is that fracking is safe because a new industry study says it is. This feeble and fumbling confection of lies gave just enough cover for the committee to vote down HB-1701, 8-3. Of course the Post editorial beat, by a day or two, the release of the 5th Compendium of Health Professionals of New York. Referencing over 1300 articles on fracking, the compendium consensus is that fracking is an assault on public health and the earth itself.

Committee Chair Jerry Sonnenberg, a folksy martinet, got things off by saying that he would not allow any discussion of fracking explosions in his committee. There have been at least 14 fires or explosions at fracking facilities over the past year. Sonnenberg, a cattleman from Sterling, often reminds city folk at his hearings that, as a rancher, “he started out with nothing and has most of it left.” He must consider the roughly $700,000 in farm subsidies he’s received from taxpayers chump change.

He gaveled down Kristi Douglas from Commerce City who argued she had a constitutional right to petition her government and that a gas leak from a nearby well that either killed or injured an entire family in Firestone last April was important to the discussion. His highhandedness outraged of Senator Rhonda Fields. The audience sat in disbelief.

Senator Vicki Marble, a former rodeo barrel-racing champion, provided comic relief in defense of the oil industry. A proud member of, ALEC, the Koch Brothers PAC, she said the people of Weld County loved fracking and that we should leave them alone to decide for themselves, conveniently forgetting that weeks before she had voted down a bill by Senator Matt Jones that would have given control to local government on fracking matters. She was reminded how important the oil industry is when she saw first-hand all the plastic tubes being used in hospitals to help the sick. Noted for her observation that minorities have poor health because they eat too much fried food, Marble is under investigation for ethics violations in her industry dealings.

Kerry Donovan, one of two Democrats against the bill, said, in another head-scratching moment, it was appropriate the Court tell the legislature what it meant in writing the Colorado Oil and Gas Act, rather than the legislature clarifying its intent. Weld County Senator John Cook said that while he would not sacrifice his commitment of never explaining his vote to citizens, he would lend his towering stature to the smack down of Kristi Douglas. Cook before being elected senator was the Weld County sheriff. Apparently part of the Sovereign Citizen movement, he pledged, as county sheriff, he would not enforce state gun control laws enacted after the Aurora Theatre carnage in 2013.