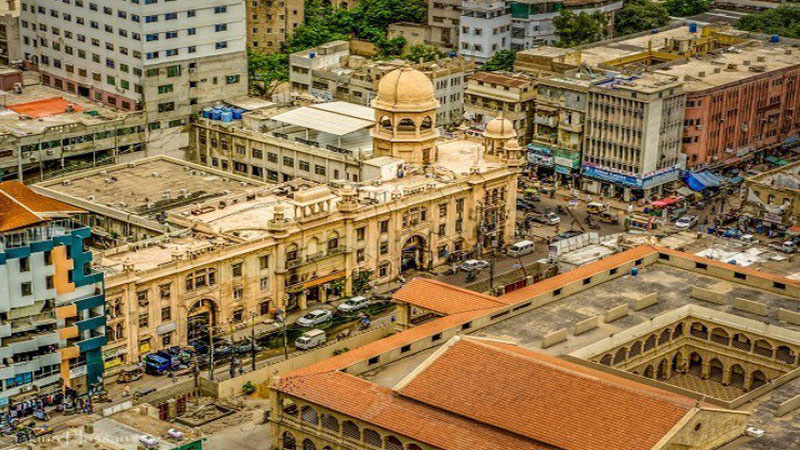 KARACHI: The city has been ranked as the sixth cheapest city in the world, according to The Economist Intelligence Unit’s Worldwide Cost of Living report.
The survey takes into account factors such as costs of housing, food, recreation, public transport, schools and other daily facilities to draw conclusions.
The Worldwide Cost of Living report compares more than 400 individual prices across over 150 products and services. War-wrecked Syrian capital Damascus, the troubled Venezuelan capital Caracas, Lagos in Nigeria and Karachi in Pakistan are among the world’s cheapest cities, the survey shows.
According to the survey, South Asian cities, particularly those in India and Pakistan, offers the best value for money. Bengaluru, Chennai, Karachi and New Delhi featured among the 10 cheapest locations surveyed.
Damascus is the cheapest city in the world. Joining Damascus at the bottom is Venezuela’s capital, Caracas, and Kazakhstan’s business centre, Almaty, in the second and third positions, respectively.
Others in the 10 cheapest cities list include Lagos at the 4th place, Bengaluru (5th), Karachi (6th), Algiers (7th), Chennai (8th), Bucharest (9th) and New Delhi (10th).
“Although the Indian subcontinent remains structurally cheap, instability is becoming an increasingly prominent factor in lowering the relative cost of living of a location. This means that there is a considerable element of risk in some of the world’s cheapest cities.” “For categories such as personal care, household goods and domestic help, Singapore remains significantly cheaper than its peers, but it remains the most expensive place in the world to buy and run a car and the third-priciest destination to buy clothes.”
The eye-watering cost of owning a car in space-starved Singapore means the city state is the world’s most expensive place to live, for the fifth year in a row, according to the report.

In the Asian financial hub, owning a sedan can cost you about US$76,000 – beating global capitals despite stiff competition from resurgent European cities. “Cheaper cities also tend to be less liveable,” the report says.