An obituary: Dr. Saba Mahmood and her unique perspective on academic discourse 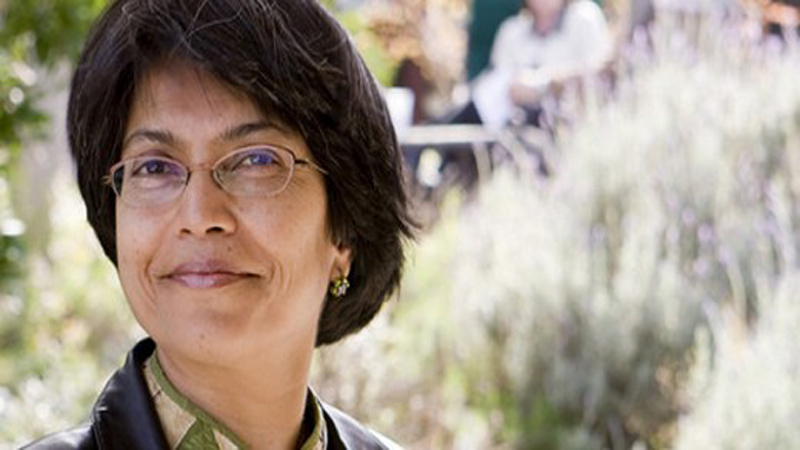 Mahmood was a student of Dr. Talal Asad, Pakistani-American professor of Anthropology at the City University of New York (CUNY) Graduate Center. Talal is the son of Austrian-born Muhammad Asad (born Leopold Weiss), who served as Pakistan’s ambassador to the United Nations in 1952. She lived only a few miles from where I live in Silicon Valley. But I was not lucky enough to get to know her personally. However, I developed immense respect for her based on her work, particularly her scholarship on secularism, feminism, and Islamophobia in the post-911 world. Mahmood was the lone author of ‘Religious Difference in a Secular Age: A Minority Report (2015)’ and ‘Politics of Piety: the Islamic Revival and the Feminist Subject (2005)’, which won the Victoria Schuck Award from the American Political Science Association. She co-authored ‘Is Critique Secular? (2011)’ and co-edited ‘Politics of Religious Freedom (2015)’. She wrote several papers and articles related to her field of study. Examples include ‘Feminist Theory, Agency, and the Liberatory Subject: Some Reflections on the Islamic Revival in Egypt’ and  ‘Cultural Studies and Ethnic Absolutism: Comments on Stuart Hall’s ‘Culture, Community, Nation’.

In her book’s discussion of “Is Critique Secular? Blasphemy, Injury, and Free Speech’ published  in 2009 when the Danish cartoons controversy was raging, Mahmood said that “struggles over religious difference cannot simply be settled by the heavy hand of the law.”  He added that she was “puzzled by the fact that the kind of injury expressed by ordinary pious Muslims did not find any voice in the polemical debates in either the Islamic or the European press”.  She asked if it was because the “religiosity expressed by most Muslims in response to the Danish cartoons was incommensurable with the language of rights, litigation, and boycotts that came to dominate the debate.”

Mahmood saw many contradictions in modern secular governance. In spite of its claim to religious neutrality, she saw that the secular state does not hesitate to regulate and manage religious life in a way that is historically unprecedented.

Mahmood wrote that “the rights of minorities are actually framed by the norms of the larger community; it’s against those norms that minoritarian claims are judged and contested, and that is where the idea of religious liberty and freedom of expression as an individual right remains inadequate to grasping the situation.”  She saw the French ban on the Muslim veil being upheld in courts on a very similar reasoning that there is a freedom of religion, but the public expression in the form of wearing the veil contradicts the national secular norm.

In a 1999 paper titled ‘Feminism, the Taliban and the Politics of Counterinsurgency’ that she co-wrote with her husband Charles Hirschkind, the couple criticised American feminists for focusing on Taliban’s excesses while ignoring the US complicity in creating the miserable conditions for Afghan women. Here’s an excerpt from it:

“The Feminist Majority’s narrow focus on Taliban rule, and its silence regarding the channeling of US aid to the most brutal and violent Afghan groups (of which the Taliban were only one), seemed to cast an ominous shadow on the integrity of its campaign. At the very least it raised the question why conditions of war, militarization, and starvation were considered to be less injurious to women than lack of education, employment, and, most notably, Western clothes. The Feminist Majority’s silence on these issues was coupled with a highly selective and limited representation of Afghan life under Taliban rule, one that filtered out all information that might contribute to a more nuanced understanding of Afghan women’s situation.”

As a Muslim woman born and raised in Pakistan, Dr.  Saba Mahmood’s research and scholarship brought her unique perspective to the academic discourse on secularism, minority relations, and the study of religion in the West. Her voice will be badly missed. May her soul rest in eternal peace. Amen.

The writer can be reached at haqriazul@gmail.com