Tip for Cuomo: Don’t mess with the tipped-minimum-wage laws 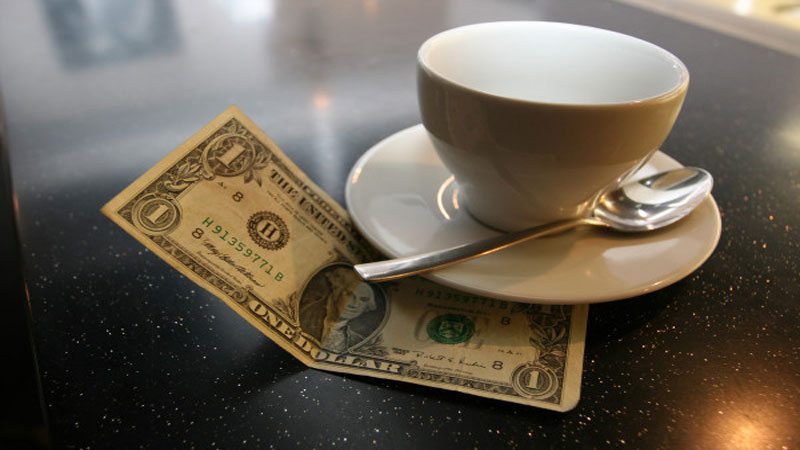 In New York, there are roughly 200,000 servers and bartenders – together the most popular occupation in the state. It’s easy to see why: Not many other professions offer good pay, great flexibility and the opportunity to put a smile on people’s face every day. I worked as a waiter in New York City for 23 years; restaurant work is the only job I’ve ever had.

But servers’ livelihood is being threatened by Gov. Andrew Cuomo and the Restaurant Opportunities Center (ROC) United, who want to end the tipping model in favor of a less-beneficial alternative where servers earn a flat rate.

Quick background: State law lets servers count a portion of their tip income toward the state minimum wage. In the extremely rare instances where tip income isn’t enough to make up the difference, employers are required to cover the shortfall. (The reported hourly rate for a server in New York City, with tips included, is $25 an hour.)

From my years serving in restaurants, I can confirm that restaurants operate on extremely thin profit margins. Eliminating the tipped minimum wage would eliminate these margins altogether. To stay in business, restaurants might be forced to pursue a harmful no-tipping model, as restaurateur Danny Meyer has done. From this revenue, restaurants would be more able to pay the higher base wage.

Here’s the problem: The vast majority of servers make far more with tips than they would at the higher base wage. (Need proof? Meyer has lost about a third of his staff since making the change to no-tipping.) And with middle-class incomes already squeezed in the state, this extra money is needed now more than ever.

So who is in favor of this proposal if not servers, customers, or restaurants? The little-known outfit ROC United. This labor-union-linked group is looking to stem the decline in private-sector union membership by organizing restaurant workers. But it needs to eliminate tipping to do so because servers’ income stream – which comes mostly through tips – makes it nearly impossible to extract steady union-member dues. “Ultimately, this system of tipping needs to go,” says ROC’s founder Saru Jayaraman.

I understand ROC’s motivations because I’m a former member. I took ROC membership when it was first created and attended a few meetings and industry hearings at City Hall where Jayaraman sought legislation to make it easier for the city to revoke restaurant licenses. I renounced my membership after concluding that ROC’s ultimate goal was to further its own interests at the expense of its members.

Let me pause to emphasize that I am strongly pro-union. Unions have achieved key victories for the working people in this state. But that doesn’t mean I need to agree with every labor-linked group like ROC – or that a union makes sense in every workplace.

I should know. For 11 years, I worked in an NYC restaurant as a member of UNITE HERE Local 100. When I left the restaurant in 2009, we were using significantly more tipped labor per customer than when I started. This over-staffing more than absorbed any earnings increases would otherwise have enjoyed over this period – but for the union it meant more members, more dues and more contributions to its underfunded pension plan.

ROC hides its true intentions by pushing other arguments against tipping – claims that it’s sexist, racist, demeaning and more prone to employer theft. On Valentine’s Day, it issued a report claiming that tipping is responsible for supposedly higher rates of sexual harassment in the restaurant industry. (I tried to fact-check this claim, since I haven’t seen this in my long tenure working in restaurants, and the report’s supporting evidence is thin to nonexistent.)

ROC seems to have convinced Cuomo, who has his labor commissioner holding hearings that could lead to an end to the tipped-wages rules. But he should hear the perspective of real servers before he makes his final decision. Most don’t support ROC’s approach.

Cuomo has been a guest at two restaurants where I’ve worked, and I’ve always found him very personable and a great listener. He is pro-union and rightly so. But he should understand that eliminating the tipped minimum wage comes not at the expense of restaurants but at the expense of servers. The governor has always left me a nice tip. I hope he takes this one in return.