Organs of people killed in accidents can be used for transplants: Dr Adib Rizvi 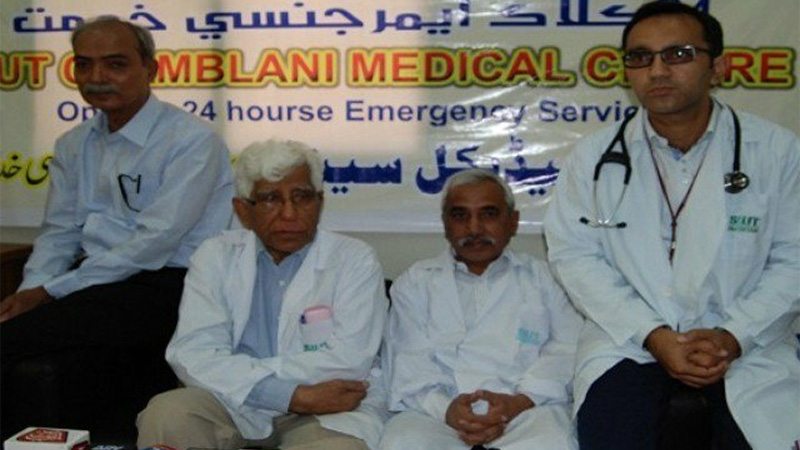 KARACHI: Reputed surgeon and head of Sindh Institute of Urology & Transplantation (SIUT) Dr Adib Rizvi suggested the need to use organs of those killed in accidents in Karachi for transplants.

“In Karachi, over 1,000 people are killed in different incidents and accidents in a year and there’s a need to use the organs of the deceased,” Dr Adib Rizvi said as he appeared before Supreme Court’s Karachi Registry on Saturday.

During the hearing, the CJP remarked, “We’ll have to curb the illegal transplantation of kidneys.” Justice Nisar asked for the cooperation of doctors to curb the menace.

To this, Dr Adib Rizvi stressed the need for effective laws for the donation of organs and to curb illegal transplants.

“Due to ineffective implementation of law, illegal kidney transplants are occurring unabated,” he said.

After informing the bench that Pakistan ranks second in the world in illegal organ transplantation, Dr Rizvi stressed that all sections of society have to play an effective role to get rid of this activity.

Dr Rizvi informed the three-judge bench that there was still lack of awareness among people about organ donation.

“Awareness needs to be created about organ donation among donors and the nation in general,” he said.

The SIUT head informed the three-judge bench that authorities needed to devise a proper procedure to donate organs.

“Permission should be granted to use organs after a person’s demise,” he said.

“Around the world, including Muslim countries, there are laws on using organs of the dead,” he added.

“Effective implementation of the law is necessary,” the head of SIUT told the three-judge bench.

The chief justice asked Dr Rizvi what immediate measures could be taken to halt the illegal transplantation of organs.

“It’s a very important matter and we’ll discuss again tomorrow,” the CJP said as he adjourned the hearing until today (Sunday).