While there is no denying that social media offers many benefits, its overuse is also contributing to a worsening mental health crisis

There are over 2.13 billion monthly active Facebook users as of December 2017 worldwide. Which is increased 14 percent in over year? In Europe, over 307 million people are on Facebook. Five new profiles are created every second. Facebook female users are 75 percent out of 100 and males users are 66 percent out of 100. There are 83 million fake profiles.

While there is no denying that there certainly are benefits of social media, its overuse is also contributing to increasing mental problems, distress, and depression. Some studies have also found a strong link between suicide and social media. Those with no life outside social media have been made tactically addicted to stupid and mentally exhausting games and apps. We have become enslaved to social media, for it promises everything that we feel we have been deprived of in real life.

There is also a naïve attraction and appeal to social media that leads youngsters to assume that it is the ultimate source of happiness and fame. Even ‘likes’ or comments can contribute to increased self-esteem. But this is makes them weaker psychologically; how can a personality that relies on ‘virtual reality’ survive in the real world?

Cass Susan, an American legal scholar, explains, ‘Research shows that if people are talking and listening to like-minded others, they become more unified and more extreme. Personalized Facebook experiences are breeding ground for misunderstanding and miscommunication across political lines and ultimately for extremism’.

A wrong post or fake news can ruin someone’s life. Negative use of social media affects social and physical aspects in a negative manner. It increases distraction, disturbance, the risk of loneliness and other psychological problems. If something attacks you mentally, it means it can paralyse your cognitive development. Social psychiatrist Ethan Cross of the University of Michigan found that ‘using Facebook may even make us miserable’. Once if people develop the habit of posting status or update their daily routine it’s simply hard to stop this habit, they start comparing their life with others, build a habit of lie and showoff, and start living in fantasy world. 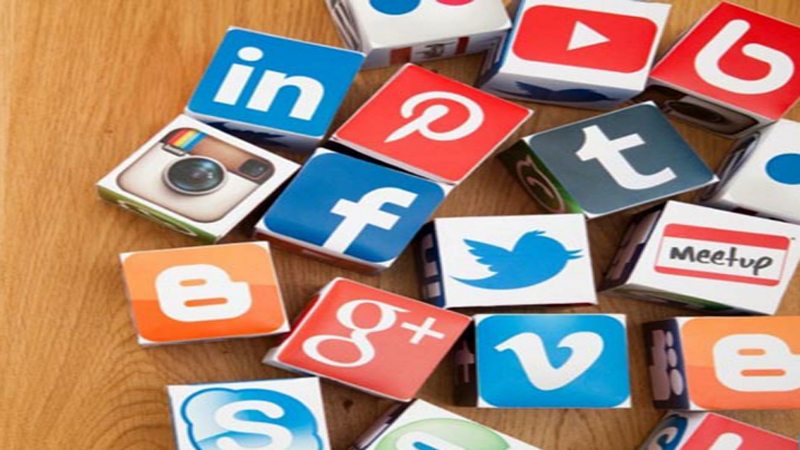 According to Enough Is Enough (EIE), an American non-profit organization that aims ‘to make internet use safer for children and families, 95 percent of teenagers who use social media have witnessed forms of cyber-bullying on social networking sites and 33 percent have been victims of cyber-bullying’.

Social media is a ‘swamp’ of racism, fake news, extremism and sexism. For many people, YouTube is like a TV, this is the main source of entertainment for them.

There is also a naïve attraction and appeal of social media that leads youngsters to assume that social media is the ultimate source of happiness and fame. Even likes or comments can contribute to their increased self-esteem. But this is making their personalities weaker; how can a person that relies on ‘virtual reality’ can survive in the real world and make positive contributions to the society he inhabits.