Transparency ensures smooth functionality of government offices. NAB’s action showed its determination to end corruption in the country. Maligning the anti-graft court exposes their own wishes and politics

Corruption is rampant in the country, bureaucracy and the powerful politicians are hand in glove in illegal practices. Because of this graft and greed, they both have cultivated common strategy of being over protective to each other when it comes to be accounted for their actions. Ahad Cheema episode shines light on this murky — mutual — protection policy.

Ahad Cheema, the former Director General of Lahore Development Authority, was arrested by NAB over his alleged involvement in embezzlement, having assets more than his known source of income and misuse of authority in awarding a contract of the Ashiana-e-Iqbal — low housing scheme project of approximately Rs 14 billion to Lahore Casa Developers.

In Punjab Assembly, the resolution was presented by the Law Minster Rana Sanaullah and passed with majority calling NAB’s action a violation of basic human rights.

Holding someone accountable for his actions cannot and should not be called violation of human rights. It is not harassment and demoralisation of officers or obstruction in execution of projects. 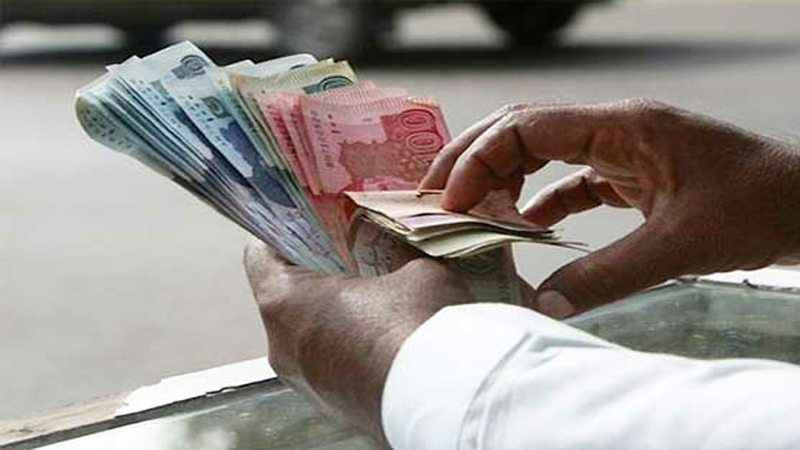 Transparency ensures smooth functionality of government offices. NAB’s action showed its determination to end corruption in the country. Maligning the anti-graft court exposes their own wishes and politics.

By doing so, the PML-N government has set a bad precedent that will have serious ramifications. Never has any other provincial governments garnered support for any officer taken into custody on the charges of corruption.

How can civil bureaucrat be encouraged to react like this and lock down their respective offices over the arrest of bureaucrat who is being investigated in a corruption case?

The founder of Pakistan Quaid-e-Azam Muhammad Ali Jinnah was visionary politician and advised civil officers not be influenced by the political power as early as in April 1948, in Peshawar, he said: ‘The services are the backbone of the state. Governments are formed. Governments are defeated. Prime Ministers come and go, ministers come and go, but you stay on. Therefore, there is a very great responsibility placed on your shoulders. You should have no hand in supporting this political party or that political party, this political leader or that political leader. This is not your business.’

The NAB chairman, and retired judge, Javed Iqbal had his displeasure made public saying that Punjab government was not co-operating with NAB in various inquiries. Thus, the nexus between bureaucracy and political power is exposed.

Whereas politicians with skeletons in their cupboards are afraid that NAB action in Punjab and investigation from Ahad and those named by him may implicate some powerful politicians who have hitherto been sacred cows in the province. It is this mutual fear of being indicted that united them and they decided to wrap each other in cotton wool. NAB action has been resisted in Punjab by the PML-N provincial and federal governments.

Because of this political patronage, the corrupt officials and politicians are out of the radar.

On the contrary, in Sindh in recent past various departments to name few Fishermen Cooperative society (FCS) Sindh Buildings control Authority (SBCA) Karachi Development Authority (KDA) and Sindh Education and literacy Department (SELD) were raided, records seized and various senior bureaucrats whisked away by the NAB raiding team. Sometimes, the raid by NAB was carried out in conjunction with the Rangers personnel.

And various government officials and senior bureaucrats of various from KP and Balochistan have been nabbed by the NAB on charges of accumulation of illegal assets and misuse of authority. No pressure tactics by civil bureaucracy displayed in Punjab we have observed in those three provinces on the detention of officials allegedly involved in corruption.

And on the heels of Ahad Cheema’s arrest, the Punjab civil bureaucracy submitted a charter of demands to the Punjab government demanding the formation of a judicial -like tribunal for the constitutional protection. However, such demand of constitutional cover by the civil servants and the provincial government’s support given in the wake of Ahad Cheema episode is violation of the Article 4 of the constitution that deals with the conduct of the public functionaries and government officers.

According to this article, every public officer or public functionary is supposed to discharge his duties without fear, favour and nepotism within reasonable time, with highest level of dedication, commitment, integrity, transparency and fairness at his command.

Any transgression or infraction of law by civil servant is open to judicial review by courts, which sit as auditors of legality over such decisions.