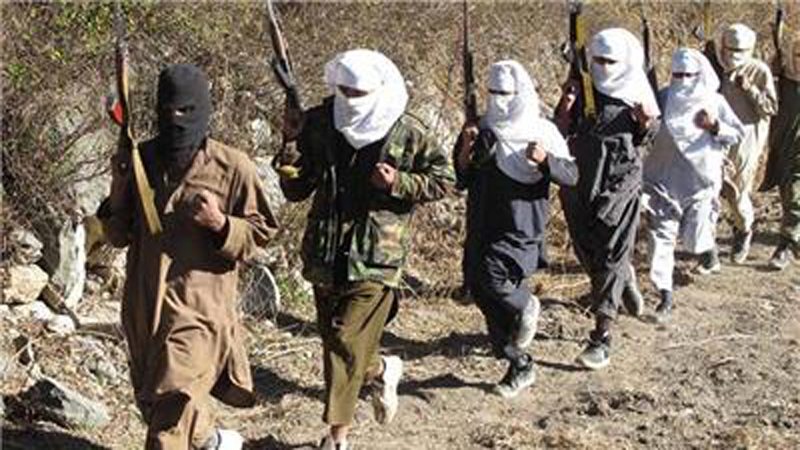 Mullah Nanai, member of the Taliban leadership council, was arrested from a Balochistan district in October 2016.

There has been no official word on the Taliban leader’s release so far. Taliban spokesman Zabihullah Mujahud also did not confirm the release, when he was contacted on Sunday.

Pakistan may have released the Taliban key leader to encourage the militia to join the peace process.

When Nanai was taken into custody, then foreign affairs adviser Sartaj Aziz had stated that the arrest was aimed at mounting pressure on the Taliban to come to the negotiating table. But it did not work since the Taliban have so far refused to join the intra-Afghan dialogue and they insist on direct talks with the United States. Taliban also ignored President Ashraf Ghani’s dialogue offer in his address to the meeting of Kabul Process on February 28.

A Taliban political envoy had earlier told Daily Times that Taliban were fighting to end foreign invasion, but Mr Ghani did not even mention it.

He said it was Ghani who had approved an extended stay for foreign troops under the Bilateral Security Agreement signed on his first day in office in September 2014. Karzai had refused to approve the BSA as he was annoyed at the US failure to help him in peace with the Taliban.

In January, a five-member Taliban political team from their office in Qatar held talks with Pakistani officials on the prospects for peace talks. A Taliban statement later said Taliban political representatives have also held discussions with China, Qatar and some other countries and shared their recommendations with the top leaders.

A Taliban source says the political representatives await response from the top leadership of these countries on their proposals.

Some Taliban sources say Mullah Nanai may have been released due to his poor health but the possibility to seek his help in encouraging the Taliban to come to peace negotiations cannot be ruled out. Nanai had served as the chief justice and the intelligence chief during the Taliban rule.

In September last year, Afghanistan’s National Security Adviser Hanif Atmar confirmed his country offered exchange of prisoners and wanted repatriation of five Afghan Taliban leaders detained by Pakistan including Mullah Nanai for a Pakistani Taliban leader, Mufti Khalid, who was arrested after the Taliban 2014 brutal attack on the army public school in Peshawar.

Mufti Khalid, who was using the name of Mohammad Khorasani had spoken to the media to claim the responsibility, and was arrested in Afghanistan’s eastern Nangarhar province.

Two other Taliban leaders Suleman Agha, the Taliban governor for Daykund province, and Mullah Sani, also known as Samad Sani, chief of a religious school and a well-known trader, were also arrested in Balochistan days before Nanai’s arrest.

In January this year, the United States had imposed curbs on six militants linked to the Taliban and the Haqqani Network including Abdul Samad Sani, who is still in custody in Pakistan.