The fate of Coke Studio 11 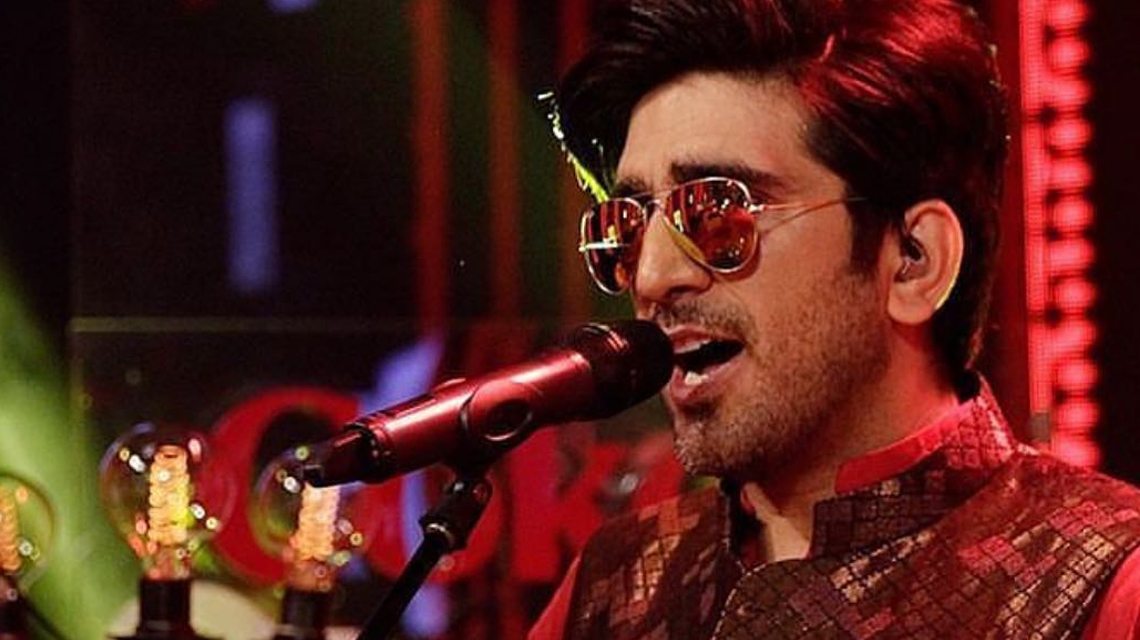 The Pakistani pop rock band Strings, renowned for songs like Duur, Dhaani, Anjane and Chaye Chaye among many other hits, produced the popular music show Coke Studio Pakistan from Season 7 till Season 10.

One month after the tenth season ended, the band said goodbye as producers of Pakistan’s biggest music show in October and decided to focus on their own music. The departure raised questions among fans over Strings’ replacement as music producers of Coke Studio Season 11.

One month after Strings had announced their departure, rumours suggested that the producers of the eleventh season will be Noori, which drew in mixed reactions. Noori. however, denied the rumours.

Earlier this week, the names of Coke Studio eleven’s producers were finally revealed and it turned out that the rumors about Noori leading the show were partly true as Coke Studio’s social media profile confirmed that Noori’s Ali Hamza and musician Zohaib Kazi, well known musician who is also known for creating and producing Patari Fanoos would produce the show.

Coke Studio Pakistan started airing in 2008, which was a horrendous time for the Pakistani music industry. Terrorist incidents, concerts not taking place in certain parts, music channels playing Bollywood songs, piracy being on the rise and news channels becoming the new form of entertainment were some of the factors that contributed to the terrible state of the Pakistani music industry during that time.

Despite music industry’s poor state at the time, Coke Studio, under the former Vital Signs member Rohail Hyatt, proved to be a smashing success which resulted in plans for a next season and adding more artists to the Coke Studio lineup. Pakistani musicians were able to find refuge in Coke Studio.

The show was going smoothly, but there was a pattern the show was following. It was a platform for established artists and most of the songs were basically just renditions of songs by the artists who performed the songs themselves or covers of old Pakistani songs. Very little room was given to new and upcoming artists.

During the show’s fifth season, two other rival shows came into being. One being Ufone Uth Records, which despite having a lot of potential and being produced by Omran Shafique and Gumby, both Coke Studio alumni and experienced musicians, failed to match up with CS and lasted only two seasons.

Nescafe Basement under the mentorship of Zulfiqar Jabbar Khan (Xulfi) was a platform for new artists and it was this platform which introduced popular musicians like Soch and Momina Mustehsan. The first season achieved moderate success but gradually took over Coke Studio.

For the first time in the history of music shows, Coke Studio featured international artists alongside Pakistan’s mainstream artists during season 6. Nescafe Basement was in its second season and it had young and undiscovered talent in its arsenal. The sixth season, despite its uniqueness garnered a mixed reaction as opposed to the second season of Nescafe Basement which was a huge success.

Pakistan Idol, another music show which was the Pakistani version of the Idol franchise aired during the same time lasted only one season and didn’t give much competition. Despite the fact that Coke Studio 6 wasn’t as well received as the previous season, Rohail Hyatt’s decision to abandon his role as music producer of the show received a disappointing reaction from the fans.

The tenth season is when the trouble started. People started criticising the show for being monotonous. There was another threat as well. It was from Coke’s arch rival Pepsi who launched the second season of Pepsi Battle of the Bands after fifteen years., first season of which produced bands like EP, Aaroh and Mekaal Hasan Band.

After a mixed reaction to the tenth season, Strings finally announced their departure from Coke Studio.

The fate of the show now lies in the hands of Ali Hamza of Noori and Zohaib Kazi, both of whom are no strangers to the music industry.

Ali Hamza has been an integral part of Coke Studio ever since its inception. Apart from success with his band Noori, he has also proven himself to be an excellent solo musician. Tinak Dhin, which also featured Ali Sethi and Waqar Ehsin and one of the most well received songs from Coke Studio Season 10 is one such example.

Ali Hamza and Ali Noor, the Noori brothers also proved themselves as excellent music directors in Coke Studio Season 9 which resulted in hits like Paar Chaana De and Aja Re Moray Saiyaan.

Zohaib Kazi is no stranger to Coke Studio either. Having also been the creator and music producer for the successful Patari Fanoos and the man behind Pakistan’s first music book album implies that the unique artist means serious business.

Both music producers are unique, creative and talented. It is also important to mention here that Noori being behind BIY Records (Believe In Yourself Records), a record label that promises to give a platform for young, raw musicians accompanied by Zohaib Kazi, with his unique concepts of discovering the “undiscovered” through Patari Fanoos would mean Coke Studio will welcome new and independent artists and focus on original content.

But that does not mean that mainstream artists will be ignored after all Coke Studio is a commercial show and covers will still be the identity of Coke Studio.

But to actually find out how Coke Studio Season 11 will turn out to be and what Ali Hamza and Zohaib Kazi have planned for us will be answered when the eleventh season finally comes.