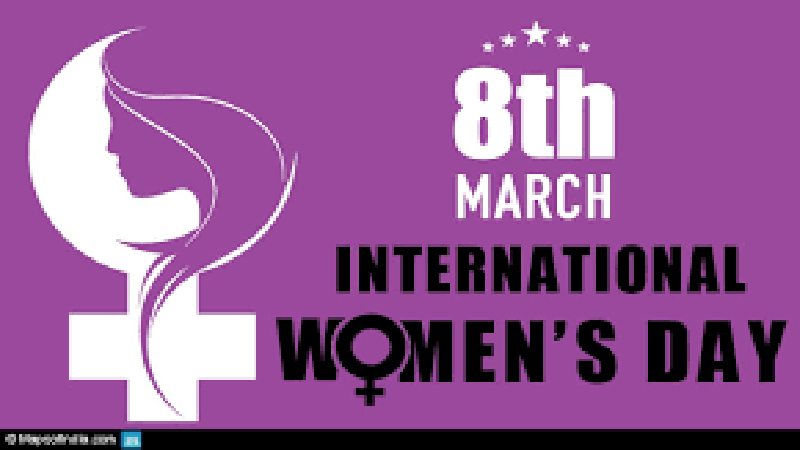 The International Women’s Day is a worldwide event that celebrates women’s achievements from the political front to the social front. It has been observed since the early 1900s and is now recognised each year on March 8 with a new symbolic theme. This year’s theme of the day was Time Is Now – Rural & Urban Activists Transforming Women’s Lives.

The Islamabad Capital Police organised this ceremony at the police headquarters. A large number of women police officials and some diplomats participated on the occasion.

In his address, Inspector General of Islamabad Dr Sultan Azam Temuri said that women were an integral part of every society and no country could achieve its development goals without participation of women.

“Women play a very diversified role in our societies. She is a mother, a sister, a housewife, a professional and a police officer. She plays all these roles through her sheer determination. And let me tell you that there is no force more powerful than a woman determined to rise,” he said.

It is to mention that percentage of women, according to UN, in police should be 20 percent out of total police strength. “Pakistan needs to do a lot in this domain because it has only 0.89 percent,” Dr Sultan Azam Temuri said, adding that the Islamabad police women were 2.5 percent of the total police force. “The largest numbers are in operations and they are performing all the duties that their male colleagues perform.”

DIG Helena Iqbal Saeed said that women formed an important segment of society and progress of the country was not possible without their contribution.

In a separate move, the Higher Education Commission (HEC) in collaboration with United States Agency for International Development (USAID) marked the International Women’s Day by celebrating the achievements of female students and alumni under the USAID-funded Merit and Need-based Scholarship Programme at the commission’s secretariat.

Speaking on the occasion, USAID-Pakistan Mission Director Helen M Pataki said the aim of organising the event was to acknowledge achievements and success of female scholarship recipients under USAID-funded Merit & Need-based Scholarship Programme.

Since 2004, she said, HEC and USAID had joined hands to provide quality education accessible to those talented students who do not have financial resources to afford expenses of university education, but demonstrated high academic capability, intellectual curiosity and a passion for learning.

Although human rights mininitry did not invite media formally, however, in a statement the ministry quoted Federal Minister for Human Rights Mumtaz Ahmed Tarar as saying “More than 50 percent of our population consists of women and educated women pave way for educated families and an educated society.”

The minister further stressed that “promotion of women’s education was among our top priorities”.

He suggested that every village and union council must have at least one school, so that better education could be provided to girls.

“No doubt that Pakistani women have invaluable contributions to the development and progress of the country. We do stand strong in striving hard, struggling and achieving big for Pakistan,” Member of National Assembly Maiza Hameed added.

Civil society also organised a rally from the super market to the national press club.

“Women are the real architects of our society,” coordinator of the rally and women’s rights activist Haseeb Khawaja said, adding, “Educating women and bringing them on the forefront and allowing them to take part in every affair is the most important constructive ingredient of a powerful society.”

Haseeb Khawaja further suggested that the best approach to improve the society and the underlying issues was to channelise the power of women in every walk of life in Pakistan.