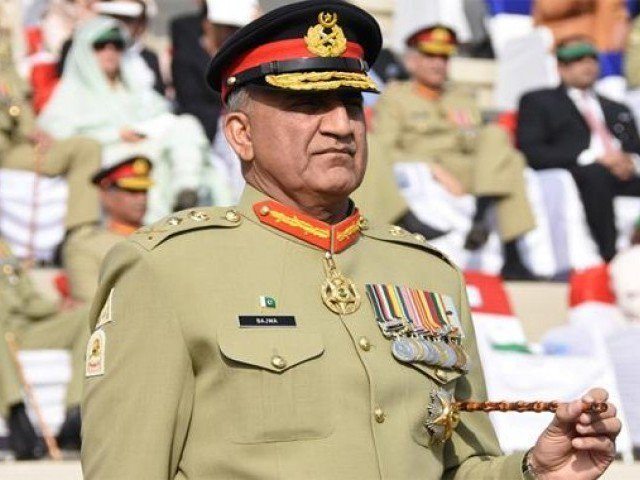 On arrival at Jhao, COAS was briefed by General Officer Commanding Major General Zaki Manj on recent security measures as well as support to the government on socio- economic projects.

Speaking at the occasion, COAS appreciated progress through joint working by security forces and the civil administration. COAS added that continuity of effort with national commitment is the way forward to bring about the desired development and stability in the province. Gen. Bajwa also interacted with local elders and troops in the area.

Cadet College Awaran initially will accommodate 800 cadets with plans to broaden its capacity subsequently. Moreover, CCA would have hostel facilities for 300 cadets & faculty and will be constructed by Pakistan Army Engineers.

COAS was accompanied by Balochistan Chief Minister Mir Abdul Quddus Bizenjo throughout the visit and the two discussed various coordination aspects to successfully carry on the execution of Khushal Balochistan program.

Commander Southern Command Lieutenant General Asim Salim Bajwa and other civil and military officials were present on the occasion.