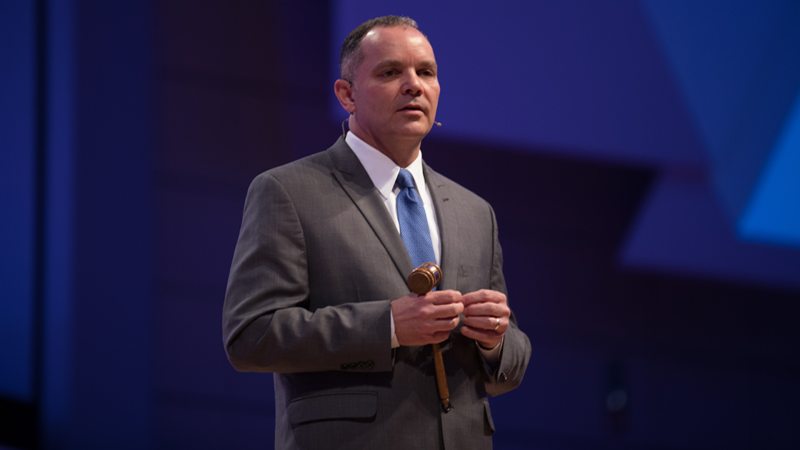 Chairman Middle East, Pakistan and Africa (MEPA) Region of Entrepreneurs’ Organisation (EO) Mr S M Imran received the visiting global chairman. EO Lahore hosted a dinner in his honour that was largely attended by the business community. He was taken to historical sites in the city of Chiniot, including the Umar Hayat Palace. He also visited Din Collegefor Women there. Further, he witnessed the entrepreneurship potential of craftsmen in a remote city like Chiniot. Speaking on the occasion, Mr Brian expressed his wonders over the level of negativity being spread around the world about Pakistan. “My impression about Pakistan is entirely different from what is being projected on the international media,” he stressed.

He said Pakistan is full of rich cultural heritage, people with warm hospitality and amazing entrepreneurship talent. The world should bank upon the entrepreneurial and human capital skills of Pakistan, he added.

The Islamabad chapter of EO is likely to be launched in the month of March. The Northern areas, including the city of Peshawar, would be part of Islamabad chapter. Mr Waleed Mushtaq from Roots Schools System would be the first-ever President of this chapter.