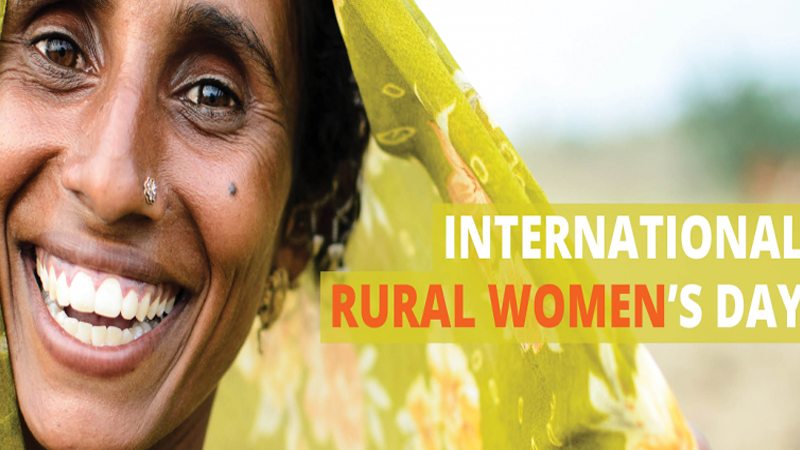 Women farmers, teachers, women community leaders, lady health workers, activists, journalists, heads of women’s groups and other local elected leaders would participate in the seminar. Chief Executive Officer, Muhammad Dital Kalhoro said that women were playing their due role as an invisible work force in rural societies, especially in farming sector. He said that his organisation had taken a number of steps for empowerment of women, particularly those living in rural areas in northern Sindh.

SRSO has developed confidence and skills among rural women communities and their involvement in social mobilisation efforts at grassroots level. He said that SRSO assembled communities from rural areas at one platform and provided them training as well as financially supported them to eradicate poverty.