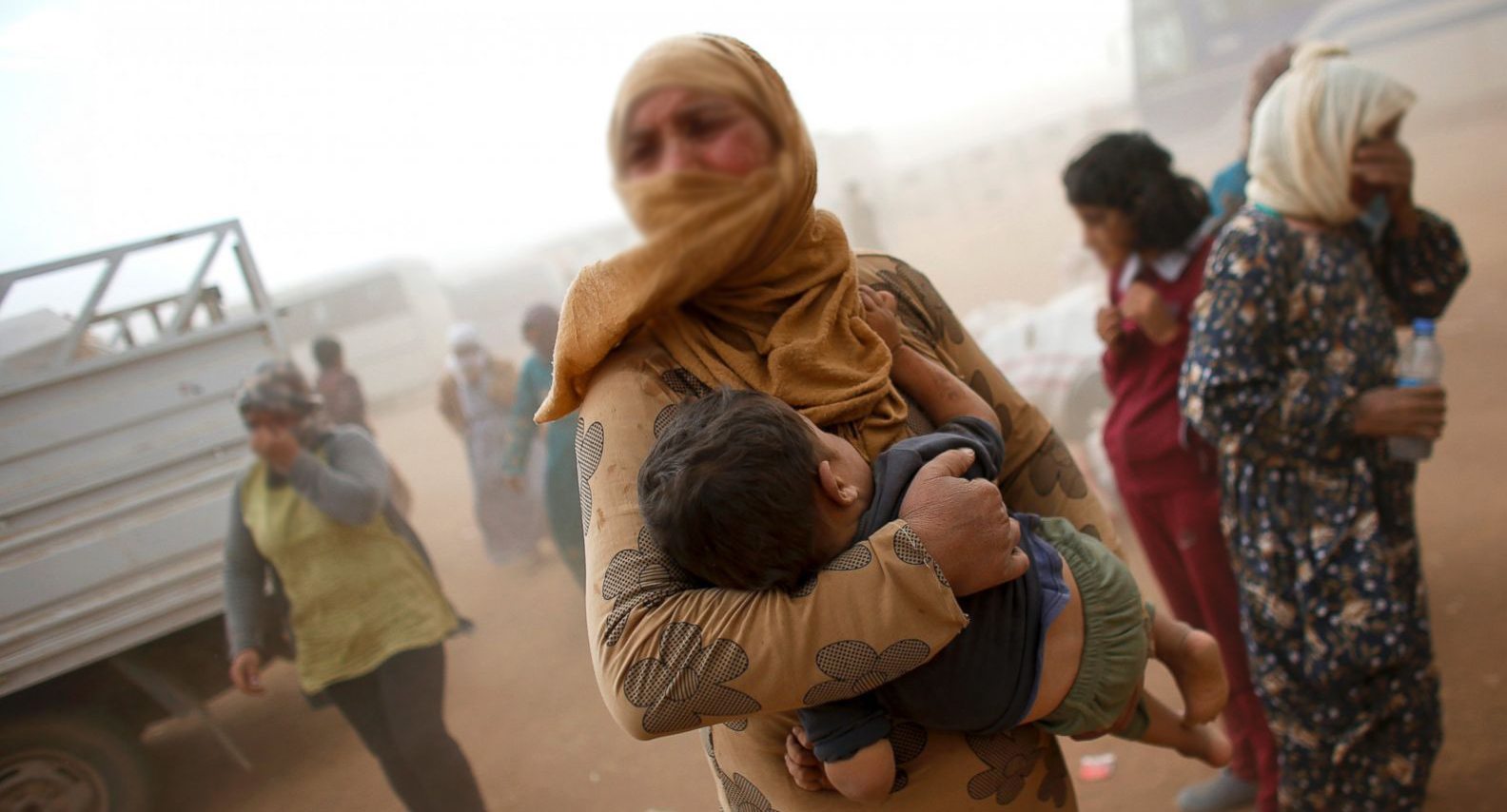 According to the report, women in war-torn Syria are allegedly being sexually exploited by aid workers in return for financial assistance.

The report further states that women in refugee camps in Syria are being forced to marry local aid workers of the UN and various other charities in exchange for provision of meals and monetary grants.

The report, titled Voices from Syria 2018 further claims that aid distribution sites are male dominated and that they are unsafe for women.

“We have heard about a few cases where women are exploited during aid distributions,” one woman told interviewers from the UNFPA as mentioned by The Telegraph.

Furthermore, it was said that women, who are without a male protector such as widows, divorcees and refugees are more vulnerable to sexual exploitation at the hands of aid workers.

“The more the girl gives to the distributor, the more aid she will receive.” a teenage girl from Idlib in northern Syria was quoted as saying.