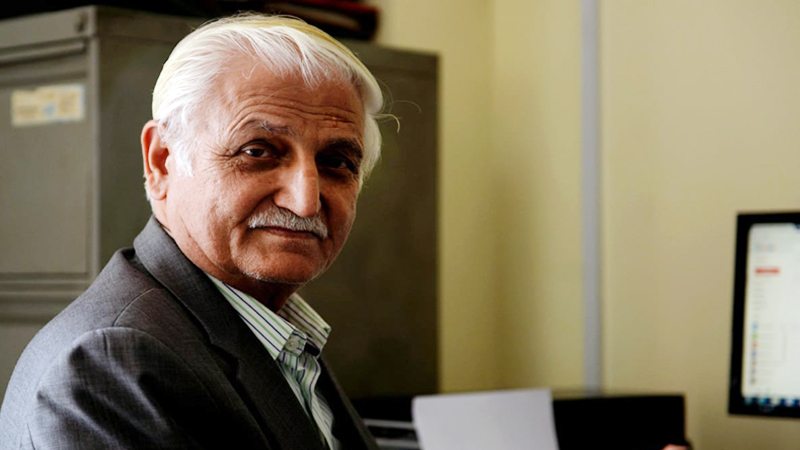 ISLAMABAD: The Upper House of Parliament was informed on Friday that despite repeated reminders, the questions about land allotments to former service chiefs as post-retirement benefits had not been answered.

Pakistan People’s Party (PPP) Senator Farhatullah Babar raised the issue during discussion on matters of public importance in the Upper House. He said that on Wednesday NAB arrested a senior civil servant in Lahore allegedly for illegal land transfers. A day earlier the NAB reopened a corruption reference against some retired army generals in a land transfer case that remained dormant for over a decade, he said, adding the NAB had also taken action against officials of the Sindh government on similar grounds in the past.

The senator said that a former army chief was allotted 88 acres of land but the questions asked about the legality of it were never answered except for a brief statement that the allotment had been made in accordance with the constitution.

Chairman Raza Rabbani, however, didn’t allow further discussion on the matter and told the member to raise the issue through a question in the House.

Babar then raised the issue of protest demonstrations in Swat over alleged harassment and humiliation of people at the security check-posts. He said the protest demonstrations erupted when the commuters, particularly women, children and elderly people, underwent torture at the check-posts while waiting for security clearance in long queues. However, when some people protested the situation, they were arrested and terrorism cases were registered against them, he claimed. “Real terrorists enjoy state protection but innocent people of Swat are charged with terrorism merely for demanding self-respect,” he said, and demanded that terrorism cases be immediately withdrawn and the legitimate concerns of the citizens be addressed.

Meanwhile, the Senate was informed that government was taking all practical steps to ensure utmost transparency in hajj balloting. Minister for Religious Affairs and Interfaith Harmony Sardar Yousuf told the Upper House during question-hour that hajj pilgrims were selected through computerized balloting because of large number of applications received under the government scheme. He said that about 375,000 hajj applications had been received against Pakistan’s quota of 120,000 pilgrims. He said that a quota of 10,000 pilgrims had been reserved for the applicants who remained unsuccessful continuously for the last three or more years. He said that a quota of 10,000 pilgrims had also been reserved for the people with age of 80 years or above.

Minister for Housing and Works Akram Durrani informed the House that PC-1 for the construction of an additional block at Federal Lodges No 1 in Quetta had been submitted. He said the Federal Lodges had been renovated at a cost of Rs 5.5 million. To another question, he said the government was pursuing a policy of allotment of mosques irrespective of the sects. He said that no mosque was allotted on the basis of sect under his ministry.

During the debate in Senate, Senator Sehar Kamran while speaking on a point of order spoke about the growing child mortality rate in Pakistan. She said according to the recent UNICEF report, Pakistan had the worst child mortality rate as a baby dies every second of a minute in the country.

The senator further stated that one of the reasons of high child mortality rate was early child marriages. “I moved a child marriage restraint bill in Senate back in December 2017 which was passed by the standing committee. However, it was referred to the Council of Islamic Ideology (CII) with an assurance that the council report would be sought in three weeks,” she said. “But, it is unfortunate that even after the passage of two months, the report is still pending,” she added, and requested the chairman to ask CII for the earliest release of its report.

The House has now been prorogued.