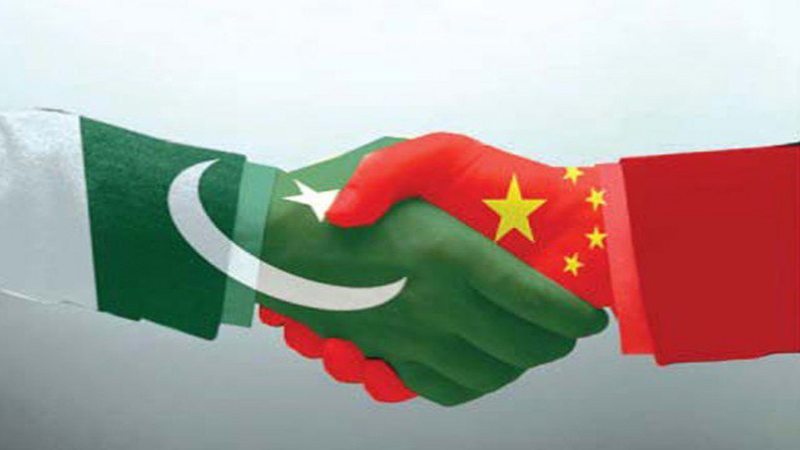 However, a lack of awareness and proper understanding of new technological advancements in this field continues to impede adoption. Therefore, the role of the media, both electronic and print, was even more important in terms of carrying a pro-technology message to the farmers, policy makers and the citizenry.

The PARC chairman expressed these views while addressing journalists at a workshop organised by the CropLife Pakistan.

The main objective of the workshop was to build the capacity of mainstream media in understanding and articulating technological advancements in agriculture together with the potential benefit that could be gained from their adoption.

“Despite much hype, proper importance had not been given to agriculture sector in China-Pakistan Economic Corridor (CPEC),” said PARC chairman, adding that the CEPC was silent on the agriculture sector of Pakistan. However, the National Agriculture Research Centre had given some proposals regarding setting of agriculture zones in CPEC which were under consideration, he added.

Dr Waseem-ul-Hassan, the director general (DG) of the Department of Plant Protection (DPP), said that China and United States were not ready to import Pakistani agriculture produce just to protect their own farmers. Due to a ban on tomato imports last year, Pakistan had saved Rs12 billion which had benefited growers to a large extent. “Pakistan had also imposed a ban on onion import and now we have become onion exporting country. The chairman also claimed that during the last four years, Pakistan has not imported fresh fruit and vegetable and expressed the hope that the trend would continue in future,” he said.

In his introductory presentation, Dr. Muhammad Afzal, the executive director of CropLife Pakistan, explained that growing population, climate change, scarcity of water and changing lifestyles continued to pose challenges to food security. Therefore, in order to address this emergent challenge, ‘we need to promote sustainable means to grow food and embrace technological innovations that enable the same’. “This workshop for media professionals is part of CropLife Pakistan’s broader effort to create awareness and understanding of agriculture technologies. We hope this interaction provides the participants a fresh perspective and adds to their knowledge”, he said further.

The workshop covered a wide array of technological developments, including those in crop biotechnology, robotics in precision agriculture and ICT integrated solutions for farmers. The speakers and experts on the occasion comprised the keynote speaker, Dr. Yousaf Zafar, the PARC chairman, Dr. Muhamad Awais, professor of Computer Science at LUMS, Sharjeel Murtaza, the project director at Government of Punjab’s Agriculture Delivery Unit, and Dr. Waseemul Hassan, the director general Department of Plant Protection.