MQM and its deceit with Muhajirs

There is a fine difference between the politics of development and politics of theatrics. The former despite being a bit dull and boring gives the best it can extract to the individual and the society. Meanwhile, the latter may not ultimately bring any desired result but can surely get the heartbeats high or bring the required emotional comfort.

It has been a week since the MQM saga is being played on our TV screens. Call it a circus, a melodrama or a theatre of its finest form; it has it all. It has its protagonists, antagonists, crafted dialogues. And who can skip the ‘timely’ tears part? All differences aside, one has to give a hand for the performance. This is politics of theatrics at its best. A reality TV show which one cannot afford to miss, a performance which can give any scriptwriter or a director a good run for their money. 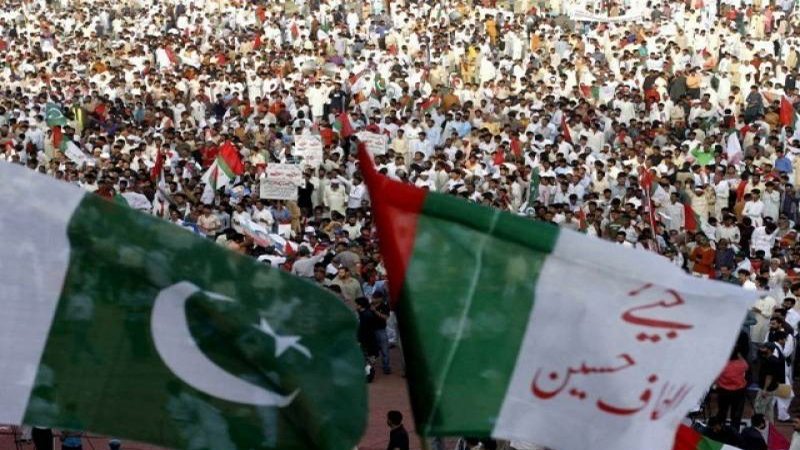 But here comes the boring part: ‘What’s the good use of it?’ How is a resident of Karachi living in any of its six districts getting any benefit from these performances? Or more specifically, how are the rights of Muhajirs (Urdu speaking community), which MQM considers itself to be its custodian, being protected?

How the party leaders are playing this game of thrones to outcast one another is resolving the underlying civic issues of the metropolis. How is it empowering the local bodies to take a united front against the provincial government to give them their due revenue share?

As a Karachiite, the good use of elected MQM representatives for me is Zilch. The drama which I am regularly witnessing is a shambolic quest to grab power and certainly not in the interest of mine or many like me.

The Urdu speaking community in Karachi today faces the same set of issues as any other. The only way it can be resolved is through joint action with other communities

The question which now stands more particularly for Muhajirs today is about their future. Their political rights, liberties and standing in the city depend on the choice they are going to make in the next general elections. The Karachi voter will have two options, either to go for the so-called Muhajir Nationalism of MQM that has damaged Muhajirs a lot as a nation or the politics of development on offer from Mustafa Kamal and Anis Qaimkhani-led Pak Sarzameen Party.

Let’s be clear that the Muhajir identity is not in danger, it’s the Muhajir exploitation which is being challenged with the arrival of Pak Sarzameen Party.

The Urdu speaking community today faces the same set of issues as any other. The only way it can be resolved is through joint action with other communities. Any exclusive movement will either have fascist tendencies or will ultimately fail due to lack of support.

It is not rocket science neither a complicated dynamic to apprehend that ultimately Muhajirs will be at the receiving end of benefits as like they were during the tenure of Mustafa Kamal’s tenure if the metropolis starts developing. As said by Mustafa Kamal: “Though I am proud to be a Muhajir, I won’t alienate myself from the people of other communities.”

Muhajirs will have to decide and God willing they will make an appropriate choice in the next polls on whether to choose the tremendous ‘theatre actors’ or to fight for the rights of their city along with other communities under the platform of the a-ethnic party led by a proven leader.