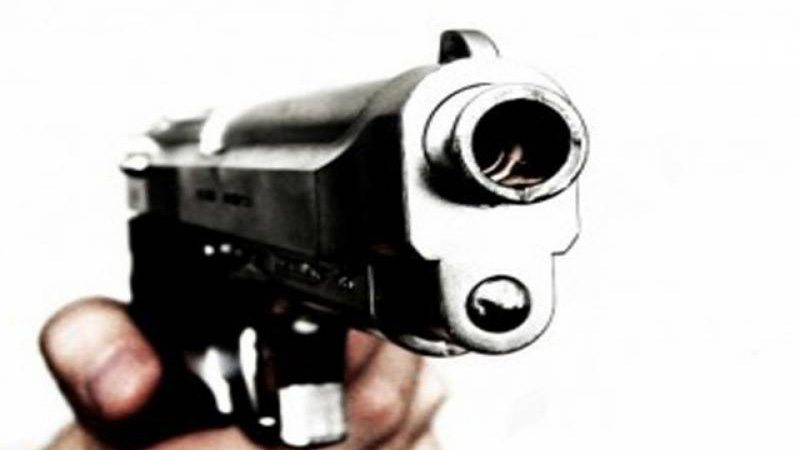 DERA GHAZI KHAN: Punjab Rangers on Tuesday killed two suspected militants in an exchange of fire in Dera Ghazi Khan. Two accomplices of the deceased managed to escape from the scene.

The incident reportedly occurred at Sakhi Sarwar Road as the four suspects were headed towards Fort Munro on two motorcycles. When they were intercepted by a patrolling Rangers van, the suspects opened fire on the security personnel, instead of stopping for a security check. In retaliatory fire, two of the militants died on the spot, while two others managed to escape.

The security personnel recovered an SMG, and a 30-bore pistol from the custody of the deceased. Search is underway for the remaining accomplices of the militants. On February 17, Security forces killed three terrorists during an intelligence-based operation (IBO) in Dera Ghazi Khan.

Punjab Rangers, along with Elite Police and intelligence agencies, conducted the IBO under Operation Raddul Fasaad, killing three terrorists in exchange of fire and recovering ammunition from the site, according to the ISPR. Two Rangers personnel were injured in the operation.