ECP rules in favour of Sattar, says he is registered MQM-P leader 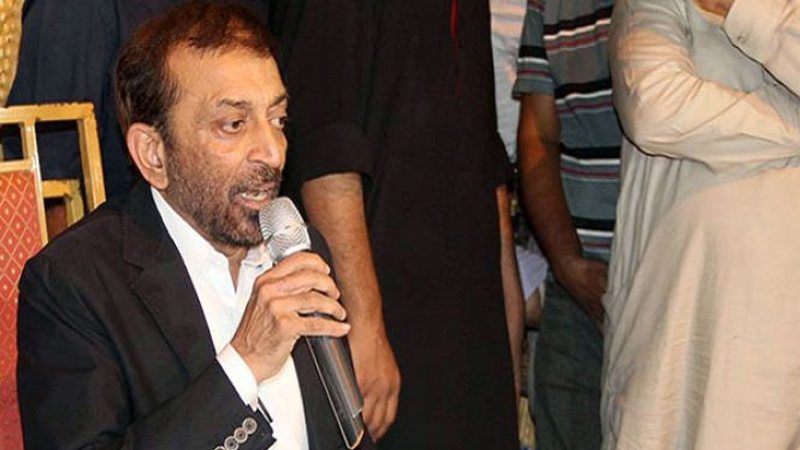 “Nominating candidates for Senate elections is the sole right of any party’s leader, and since the MQM-P is registered in Farooq Sattar’s name, handing out party tickets will be his call,” the ECP said in response to a letter written by Rabita Committee stating that Sattar will not be given the authority to extend tickets for the election since powers to issue tickets rest with Rabita Committee, not the party chief.

Sattar told media outside his residence in PIB colony that while everyone had the right to disagree, rivals might use this situation to their advantage. He said that the person leading a party is held responsible for any loopholes. “The head of a party should have powers in proportion to his or her responsibilities,” he said, and added, “No one should be allowed to cast doubts on my intention.”

The party leadership has been expressing its concerns ever since Dr Sattar appointed Tessori deputy convener of the party. His presence is reportedly creating divisions and groupings within the party, which is in turn causing great difficulty for the MQM-Pakistan chief.

Party leader Faisal Sabzwari, in a chat with reporters on Friday, said under the party constitution, neither the convener nor any other person had the right to hand out party tickets. He said this right was the sole privilege of the Rabita Committee, which was transferring it to deputy-convener Siddiqui. The move, however, failed when the ECP later in the day ruled in Sattar’s favour.

When asked about the decision to write letter to the ECP, Sabzwari responded, “This decision was taken when we were unable to meet Farooq Bhai (brother) at his residence last night.” He said the Rabita Committee and two of its delegations went to see their estranged leader, but he did not once visit their office in Bahadurabad as a show of goodwill.

He also said that party workers were at a failure to comprehend why Kamran Tessori was so important to Sattar that he had gone to such lengths to secure a Senate ticket for him.

“We do not oppose Farooq Sattar’s wishes, but if his wish is in direct conflict with the party’s principles, then we will be unable to accept,” he said.

Sabzwari also questioned the quality and the source of advice Sattar was receiving, adding that he and others wanted to reconcile but one-sided measures never worked.