Makers of Qandeel’s biopic accused of exploiting her parents

Qandeel’s father says the family was not informed about any drama. Therefore, they could not make any financial demands 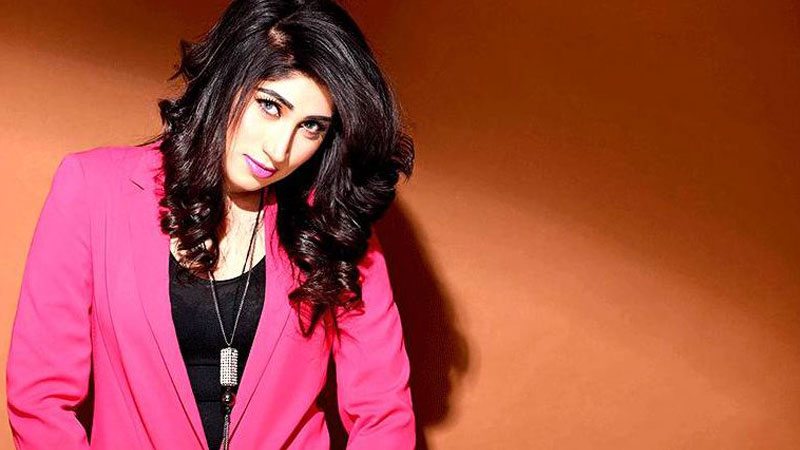 Lawyer and internet activist Nighat Dad voiced her concern over Baaghi‘s “well-intentioned efforts to highlight Qandeel’s cause” as having “exploited and misled her parents” by not paying them their dues and pocketing all the revenues for themselves.

Producer and General Manager of the show Nina Kashif responded in a public post on Facebook that the makers behind the show took “proper permission for the drama serial from the parents, despite the fact that there were only a few incidents that were taken from Qandeel’s life.”

Nina also added, “It was signed by them, they asked for a certain amount in return to which we happily agreed, as we, in any case, wanted to give compensation.”

In a Facebook post, Nighat had claimed that a sum total of 50,000 was given to Qandeel’s family as support a year ago, and that it was legally covered under a disclaimer.

Does this exonerate the show’s producers from the further responsibility of reimbursing Qandeel’s parents, whatsoever their financial condition, from their royalties?

In a recent interview with Images, writers Shazia Khan and Umera Ahmed have also said that the drama is “loosely based on the life of Qandeel,” which merely takes its “inspiration from the events of Qandeel’s life,” adding that similar stories of small-town girls with dreams of showbiz have informed some of the minor events of the drama. 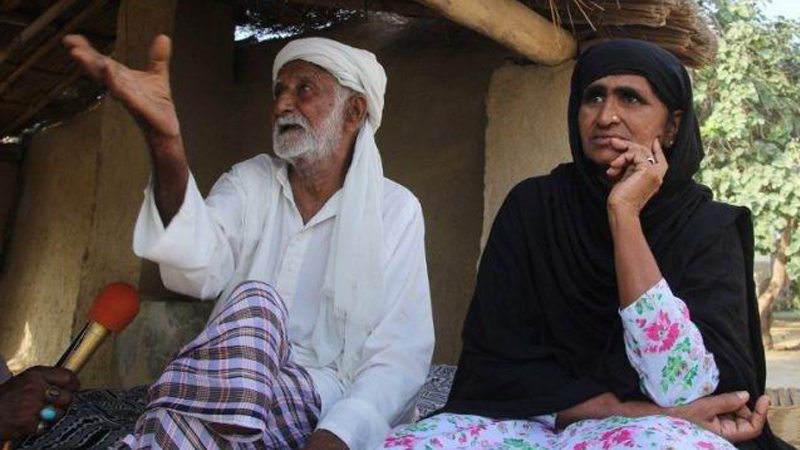 Daily Times reached out to Qandeel’s parents, where a troubled father, Muhammad Azeem responded to our queries in a tottering voice. He said, “A group of five to six people of ‘high status’ parked themselves outside our house and asked for permission for the possible publication of a book. They made no mention of a drama, and whatever money was handed out to us was given as ‘financial help’.”

In response to a question about the confirmation of the presence of their lawyer prior to the agreement and whether they had heeded his advice, they responded: “We were kept in the ‘dark’. Our lawyer was present, and he wasn’t aware of the production of any TV serial either. He told us that these people were here to help us, so we should gladly accept whatever amount we were receiving. We are illiterate people, he said, adding that the family didn’t know about any drama, neither was told about one. Therefore, they could not make any financial demands and certainly, made none.

Speaking to Daily Times, Nina Kashif said, “It’s extremely heartbreaking that people have to dig out allegations from underneath the rubble, only to add to the latest scoop. Qandeel is dead, and we are aware of that, but how is all the madness helping anybody?”

She continued on to say, “A proper contract was read out to the family in Urdu as well as properly signed by them. Usaf Shariq, Head of Films Division Urdu One, was present with the family from our side, at the time this agreement was signed. Muhammad Azeem’s claim of about five to six people approaching them outside their house, is completely and utterly wrong. Usaf Shariq was present with Qandeel’s parents, along with two other people from their own side as well as Azeem’s lawyer, Safdar Abbas who is handling their daughter’s murder case. We read the document out in Urdu in front of Advocate Syed Safdar Abbas who was more than happy to let the family accept the given amount of money as compensation for signing off the rights and giving the channel complete creative license for the making of a drama serial.”

At the time of Qandeel’s murder, the police stripped their house of all her belongings. “They took away her mobile phone, purse and other valuables worth Rs. 1 million,” a grieving father had told an Indian daily newspaper last year.

Not being able to afford their rent anymore, Qandeel’s parents were forced to move back to their ancestral home in Dera Ghazi Khan – In the middle of 2017.

In the wake of people hurling accusations at each other, on who’s right and who’s wrong, let’s boil it down to our final question. But this time around, on previously rejected humanitarian grounds:

Is a nominal month’s salary, the only responsibility of a show earning massive profits out of Qandeel’s plight? Is that all they are liable for?

The writer is Editor Lifestyle and Culture at dailytimes.com.pk. She can be reached at eeshahomer@gmail.com and tweets at @EeshahOmer