* Their stocks were also seized for operating without PSQCA licences 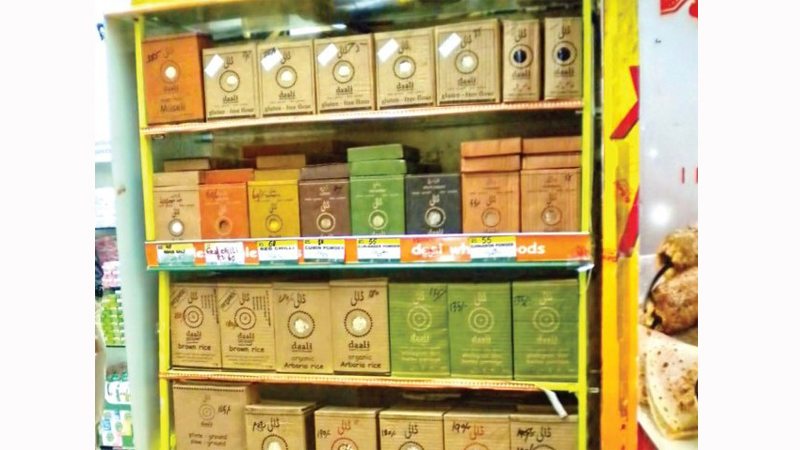 LAHORE: The Pakistan Standards and Quality Control Authority (PSQCA) on Wednesday sealed production units of a famous brand of bakery products and a lesser known brand selling organic food products in the city.

A raiding team also seized all stock found at both production units on grounds that both companies were operating without having obtained a licence from the authority.

PSQCA officials told the media that the raid was carried out the factories of Dawn bread and Dali Foods on directions of Federal Minister for Science and Technology Rana Tanveer Hussain and PSQCA director general Khalid Siddiq. They said they were directed to take strict action against food brands found operating in violation of the law requiring registration with the PSQCA. Resultantly, raids were carried out in Kot Lakhpat and Harbanspura areas and both Dawn and Dali foods were found in violation of the law.

Dawn bread was using a Pakistan Standard (PS) logo on its products even though it was not holding a licence for the purpose. 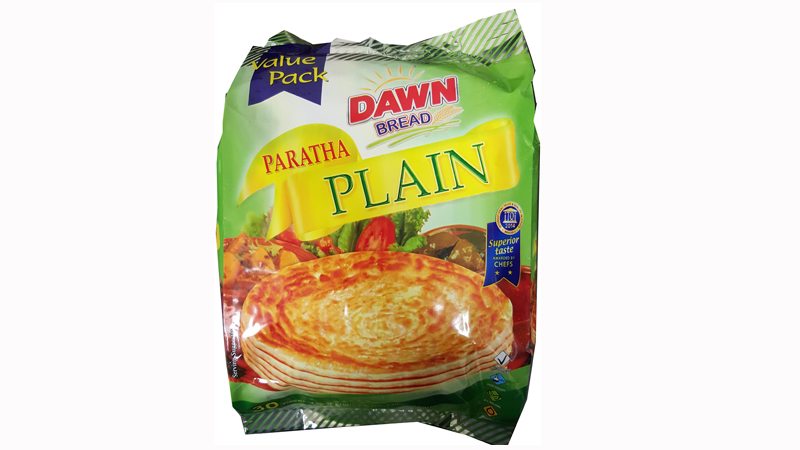 The raiding team seized huge quantities of bakery items ready to be delivered to the market. These included rusk, buns, burger buns, paratha bread, bread and cupcakes. The company was directed to suspend production indefinitely.

Another raiding team sealed the production unit of Dali Foods, a brand known for its organic products like honey, iodised salt, turmeric powder and red chilli pepper. The brand was operating without PSQCA’s licence. The team seized huge quantity of stock during the raid.

Meanwhile, the PSQCA director general ordered the task force to continue action against illegal brands of water and foodstuff, adding that strict action would be taken against companies involved in preparing substandard and illegal food items.