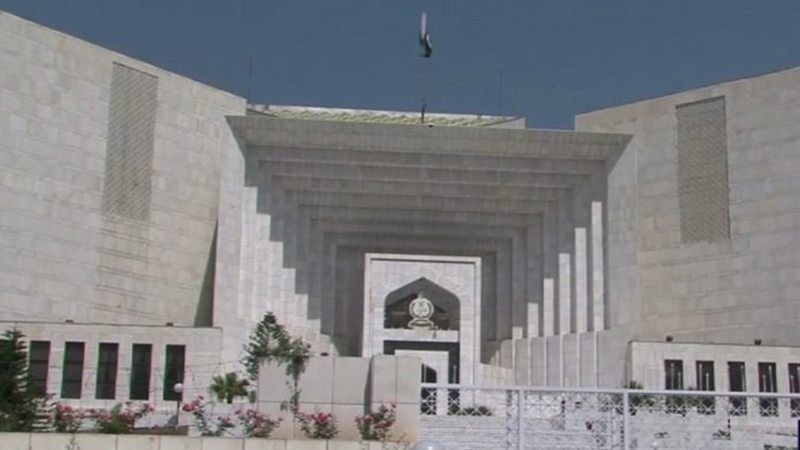 ISLAMABAD: The Supreme Court on Wednesday granted 10 days to Privatisation Minister and Pakistan Muslim League-Nawaz (PML-N) leader Daniyal Aziz to engage a counsel to defend him in a contempt of court case. A three-member Supreme Court bench comprising Justice Sheikh Azmat Saeed, Justice Mushir Alam and Justice Mazhar Alam Khan Miankhel also issued notice to the attorney general. Appearing on notice, when Daniyal Aziz came to the rostrum, Justice Sheikh Azmat Saeed asked if he would like to say anything. “The court issued notice, so I presented myself,” Daniyal replied. “You too want to engage counsel and need time,” Justice Saeed asked the minister. “As you deem appropriate,” he replied, adding that the contempt notice does not mention why it was issued. Justice Saeed replied that everything will become clear. Meanwhile, the court adjourned the hearing till February 19.

The notice, however, did not specify that which speech of Daniyal Aziz contained contemptuous substance.

It is pertinent to mention here that after the Supreme Court’s July 28, 2017, verdict in Panama Papers case, which disqualified Nawaz Sharif as prime minister, certain leaders of the ruling PML-N launched unprecedented verbal attacks on the superior judiciary. 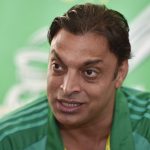 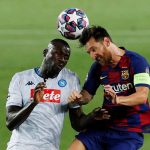